Purple Heart recipients to be honored on Veterans’ Day 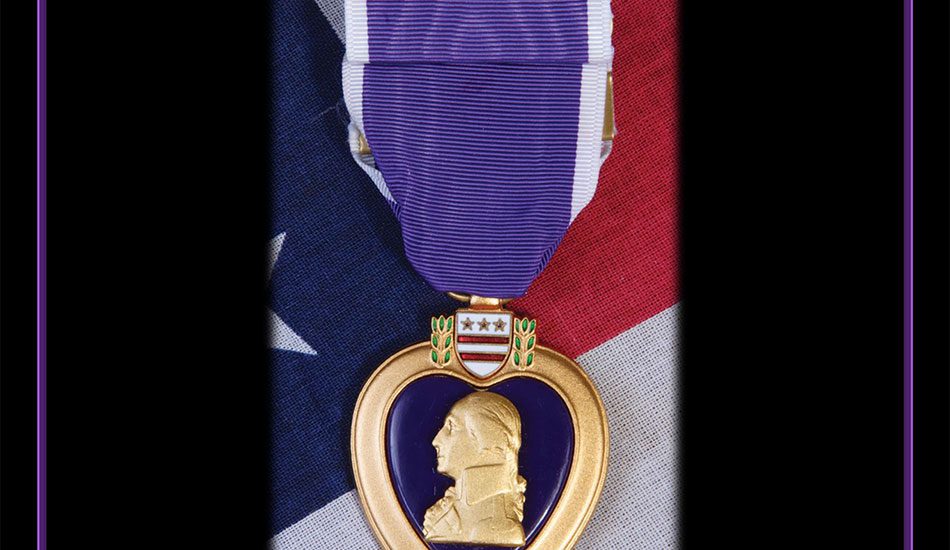 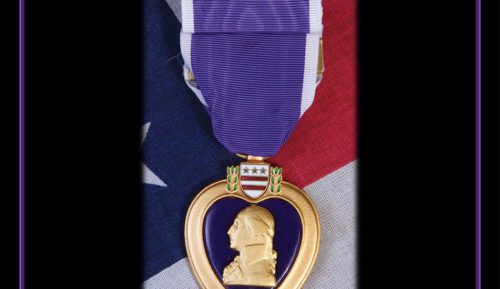 NORTH READING — All are welcome to honor the town’s veterans at a special Veterans’ Day ceremony tomorrow at the top of the Town Common.

The ceremony will begin promptly at 11 a.m. in the area between the flagpole and the town’s war memorials. The North Reading High School Marching Hornets will provide the patriotic music and the United States Marine Corps Honor Guard is also slated to participate along with the North Reading Police Department Honor Guard.

A static vehicle display will be provided by the Massachusetts National Guard and soldiers will also partake in the morning ceremonies, according to Veterans’ Director Susan Magner.

The traditional ceremony commemorates the official end of The Great War in 1918 when the armistice between the Allied powers was signed with Germany, in France, on the 11th day of the 11th month at 11 o’clock.

A year later, President Wilson proclaimed November 11 “Armistice Day.” Wilson’s proclamation, which is part of the historic record at the Library of Congress, states in part: “To us in America, the reflections of Armistice Day will be filled with solemn pride in the heroism of those who died in the country’s service and with gratitude for the victory, both because of the thing from which it has freed us and because of the opportunity it has given America to show her sympathy with peace and justice in the councils of the nations…”

In 1938, Armistice Day became a legal holiday “to be dedicated to the cause of world peace.” By 1954, following another world war plus the Korean War, November 11 became known as Veterans’ Day to honor the veterans of all U.S. conflicts.

Locally, this year’s Veterans’ Day ceremony will also honor all of the town’s Purple Heart recipients, both those still here and those who have passed. This past summer, the Select Board voted to designate North Reading a “Purple Heart Community.” Veterans’ Day will serve as the first opportunity for the community to officially acknowledge the sacrifices made by these veterans through their selfless service to their country. A Veterans’ Day proclamation approved by the Select Board on Monday will be read by a member of the board.

Stories of the heroics of several of the town’s Purple Heart recipients will be read at the ceremony and the veterans or their family members will be honored.

The Massachusetts Medal of Liberty will be presented to the family of North Reading resident Robert Russell Richardson who was serving in the U.S. Army when he was killed in action during the Korean War on July 3, 1951.