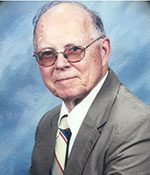 Prior to moving to Lynnfield in 2013, he resided in Wakefield for over 50 years. He was the widower of Daune E. (Lindsay) Evans, who died in 2004 and with whom he spent 55 years of marriage.

Roy was born in New Bedford on Sept. 5, 1927 and was the son of the late Royal H. and Helen M. (Burns) Evans. He was educated and lived his early life in New Bedford. He was one of two children. His sister Joan Press predeceased him.

Roy graduated from Massachusetts Institute of Technology in 1948, majoring as an engineer and later earned an MBA from Northeastern University. For more than 35 years he was employed by Lam Incorporated, a light manufacturing plant in Wakefield, retiring as the vice president of Manufacturing.

A man of great faith and a strong sense of civic responsibility, he served his church and the community of Wakefield with devotion, integrity and resolve. As a member of First Parish Congregational Church of Wakefield he was a Life Deacon and leader of faith activities for over 50 years. He became a Stephen’s Minister and a faithful member of the Diaconate.

Leading the effort to create a Memorial Garden was quite an achievement supporting and honoring those church members including his beloved wife that will be remembered here forever. He also mentored some of the church youth programs and taught Confirmation classes. Contributing to a vibrant congregation and fellowship were among his most treasured lifelong values.

Roy was considered an avid horticulturist who achieved Master Gardener status from the Horticultural Society. His love for animals, flowers and plants led to his sharing with all the neighborhood kids and families his backyard full of pheasants, ducks, rabbits and the occasional geese.

Roy served on the Town of Wakefield Finance Committee for 25 years and served as the chairperson for a period of time during his tenure. He was well respected for his collaborative efforts with the School Committee, police and fire departments and the initial passage of Proposition 2½.

Relatives and friends are invited to his memorial service and to join in the celebration of his life on Thursday, June 16, at 11 a.m. at First Parish Congregational Church, 1 Church St., Wakefield.

Arrangements are in the care of the McDonald Funeral Home, Wakefield. 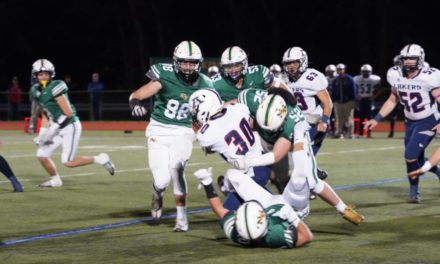 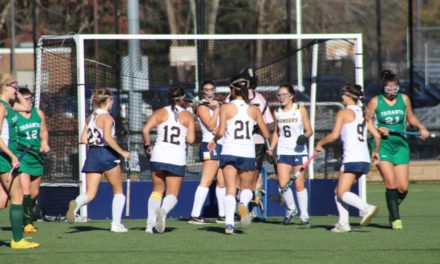 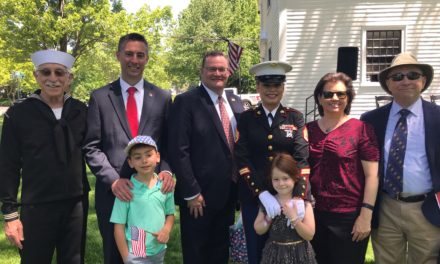