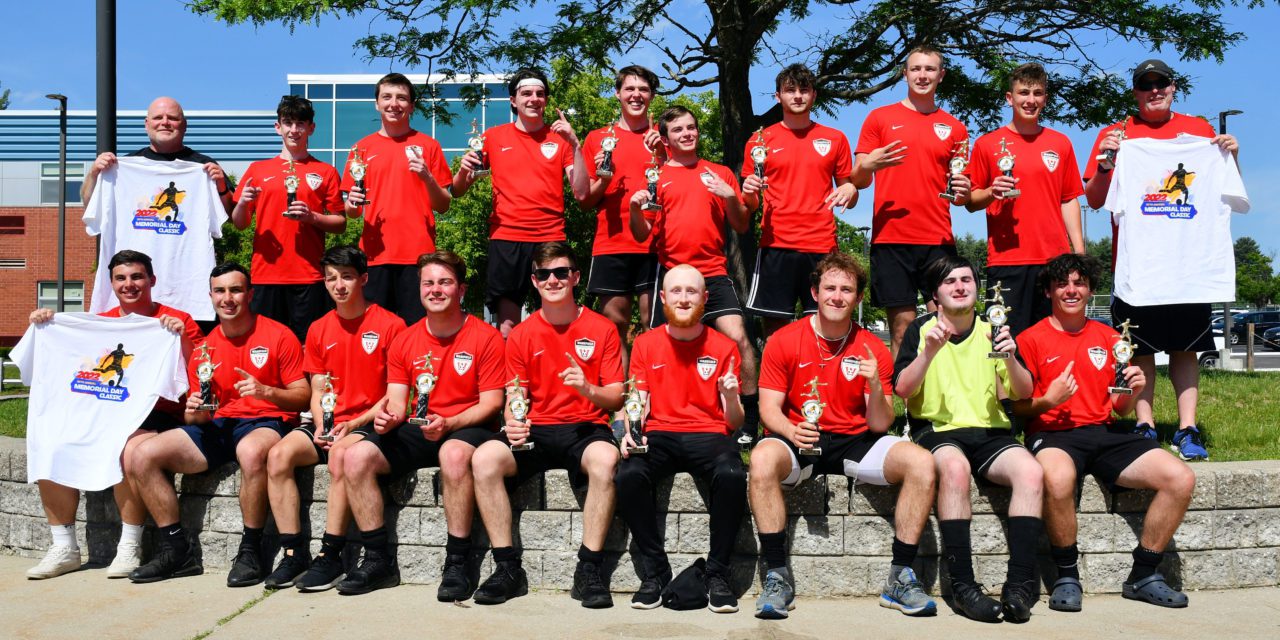 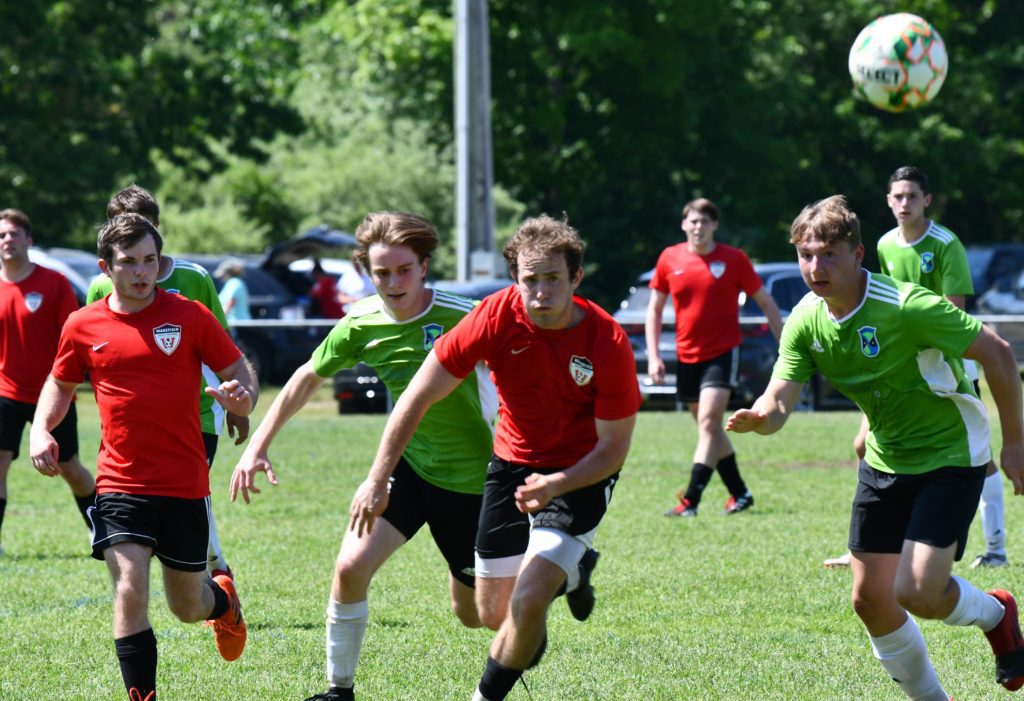 In the semifinals on Memorial Day, Wakefield shut out Hudson United Soccer Club 3-0.
The Warriors met River City again in the championship game on Memorial Day and beat them in overtime by a score of 2-1.
The team was mostly made up of Wakefield High soccer alums.