Dombroski urges Lewis to debate him in Winchester 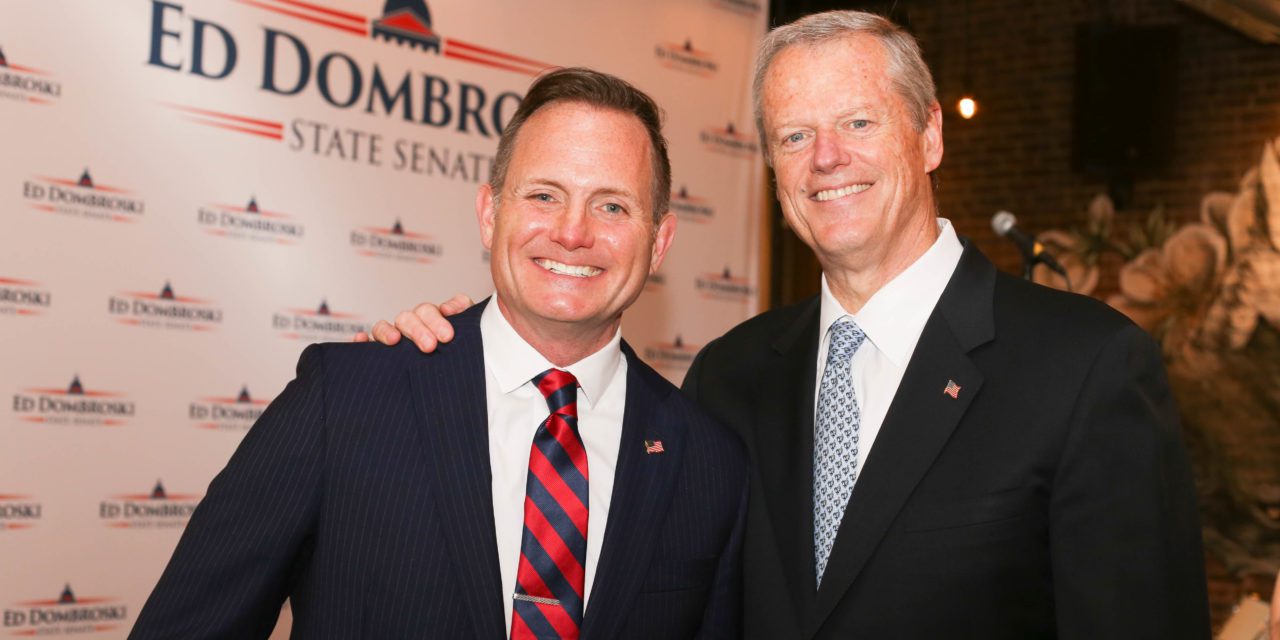 This was submitted by the Dombroski Campaign.

WAKEFIELD – State Senate candidate and current Wakefield Town Councilor Ed Dombroski today called on Senator Jason Lewis, his opponent in the November 8th election, to reverse his refusal to take part in a debate to be hosted by the League of Women Voters of Winchester.  Lewis recently informed debate organizers that he would not participate in the debate or any others.

“Senator Lewis should show up and defend his record,” said Councilor Dombroski. “This is a job interview.  The voters of this district deserve to hear from both of the people seeking this office so they can make an informed decision when they vote.  While his decision to not participate is disappointing, it is not surprising – it is exactly the strategy long-time incumbents use to ensure they don’t have to answer to voters.”

Councilor Dombroski and Senator Lewis are currently only scheduled to take part in one, 60-minute debate in Wakefield on October 17th, hosted by Wakefield Community Access Television (WCAT).  As the 5th Middlesex Senate district also includes Malden, Melrose, Reading, Stoneham, and Winchester, Dombroski contends the candidates owe it to voters to offer more opportunities to learn about where they stand on issues.  Dombroski has called for a total of six candidate debates or forums, one in each community.

“Senator Lewis has been on Beacon Hill for nearly 13 years and you would think he’d have a lot of accomplishments to point to,” said Dombroski. “I don’t understand why he would not want to give voters in all the communities we are seeking to represent the opportunity to hear from both of us on the same stage.  A cornerstone of our democracy is public debate.  Candidates need to earn that vote.”

Dombroski’s campaign provided the League of Women Voters six options for dates in late September and early October.  “It was important to us to have that debate before any votes are cast,” Dombroski added, pointing to mail-in voting that begins in early October.  “Given Senator Lewis’ refusal, the only opportunity for voters to hear from us together will be after voting is well underway.  “This isn’t how democracy works.  We should be giving voters more than one opportunity to hear from those that want to represent them.”

Dombroski is a family law attorney and small business owner and has served on the Wakefield Town Council for 6 years. He is endorsed by Governor Charlie Baker.