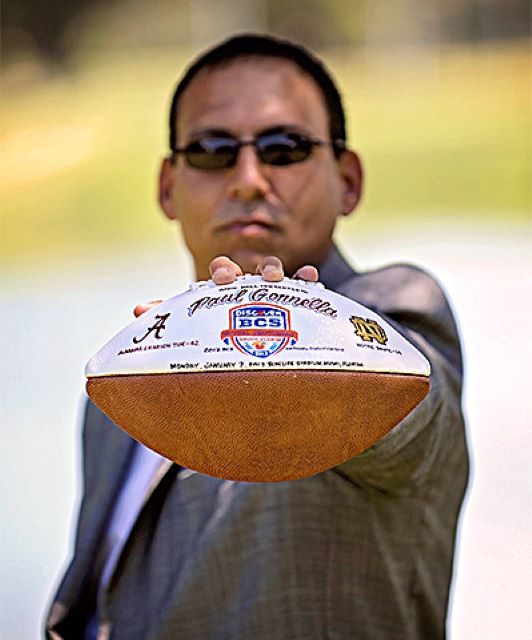 WAKEFIELD NATIVE Paul Gonnella will be at the Crystal Community Club on Friday night to sign copies of his new book, “Paid: Draining the Swamp in Big-Time College Athletics.”

Gonnella returns to his hometown on Friday night for a book-signing at the Crystal Community Club. The book-signing party will run from 7 p.m.-11 p.m.

A 1988 graduate of Wakefield High School where he lettered in football and basketball, Gonnella went on to a 20-year career in big-time college football working for nine universities as a coach and recruiter.

He achieved the pinnacle of college football success at the University of Alabama, where he was a key part of the Alabama football program that won the national championship in 2012.

There are few people more qualified than Gonnella to expose what’s wrong with big-time, revenue-generating college sports. His book, “PAID,” lays out the issues in meticulous detail.

Gonnella’s message is that big-money college football and men’s basketball are seriously flawed systems that need to be overhauled, putting the players first. He calls for redistributing the billions of dollars that these college sports generate so that the student athletes, who are after all the product, reap more of the benefits.

The first half of “PAID” details where the problems lie with revenue-generating college sports. He analyzes the revenue sources – from TV and radio, marketing rights, ticket sales, concessions, parking and apparel conglomerates. He calls for a forensic analysis of revenue sources and distribution in order “to ensure that the system can perform at the highest level, making the most revenue possible and distributing that revenue in a fair and just way.”

Other elements of “the fix” that Gonnella proposes for big-time college sports include creating a “union” to collectively look out for the interests of college athletes, eliminating “recruiting” in its present form and instituting a form of revenue sharing that includes the players. He’s not calling for active college players to be paid a salary, but rather the creation of a fund that players could access after they earn their degree and their playing eligibility is over.

Gonnella points out that “86 percent of student athletes live below the poverty line. At the same time all of the ‘adults’ in the room are making money, millions of dollars.”

Gonnella proposes “creating a way to set up the players with money that they can use as a steppingstone to enter ‘adult’ life upon leaving school and entering the workforce. They would have a degree in hand, no student loans and cash in the bank to use as needed.”

Friday night’s book signing at the CCC will feature entertainment by Dave Tecce, who will play acoustic music.

There will be a small cover charge that will be used to send the book to current college players for free to spread the book’s message. 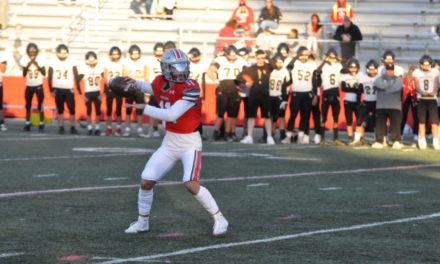 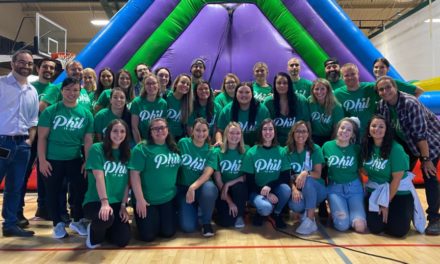 A great day for kids in memory of Phil Murphy 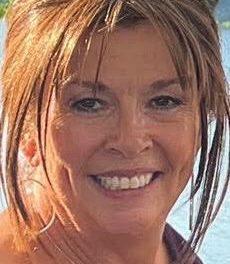