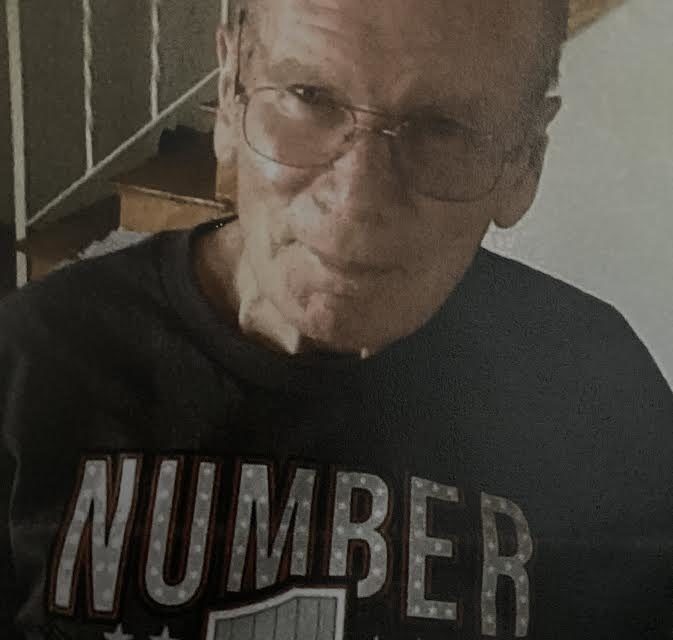 London born who was a retired union carpenter 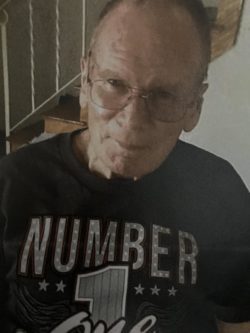 WAKEFIELD — Robert A. Rowton, age 82 of Wakefield, died on Saturday, November 20 at the Aberjona Nursing Center in Winchester.

He was born in London, England on November 7, 1939 and was the son of the late Robert and Hannah (Hayes) Rowton.

Robert moved to the United States at the age of 9 after the death of his father. He was a graduate of Essex Aggie High School and was a retired union carpenter.

He was the beloved husband of Rose M. (Federico) Rowton. He was the loving father of Cheryl Marczak and her husband, Walter and Christine Correia all of Bradford and Robert Rowton and his wife, Boryana, of Billerica. Robert is also survived by four grandchildren, Derek, Adam, Cameron and Megan and a great grandchild Anakin.