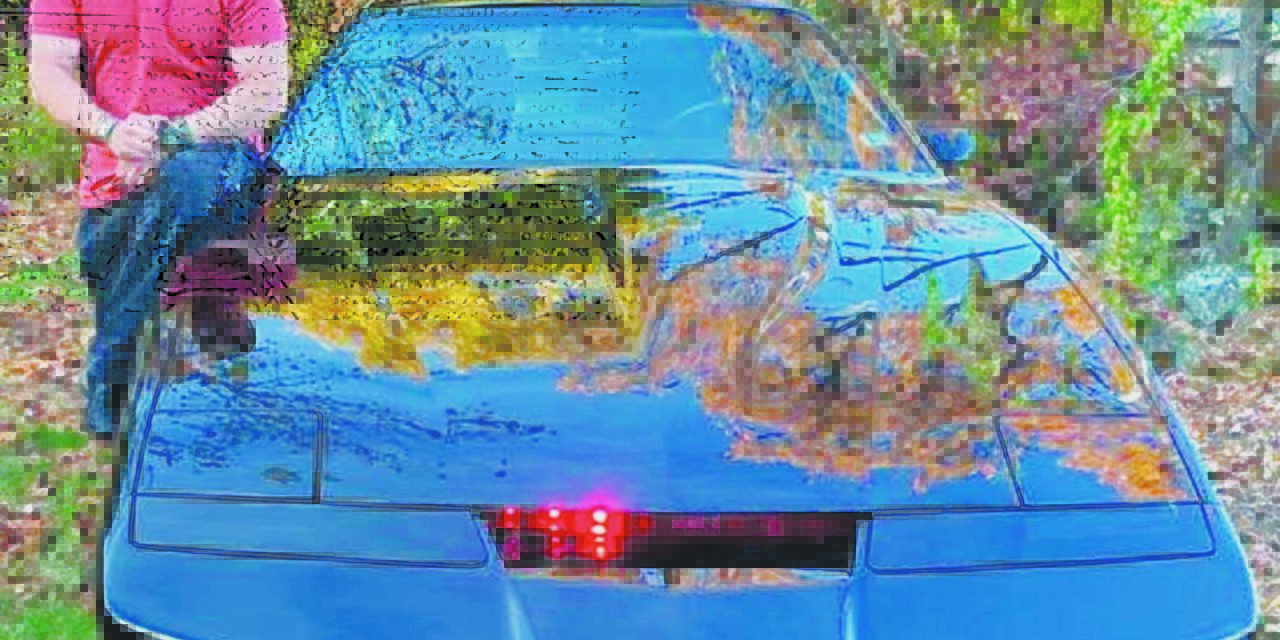 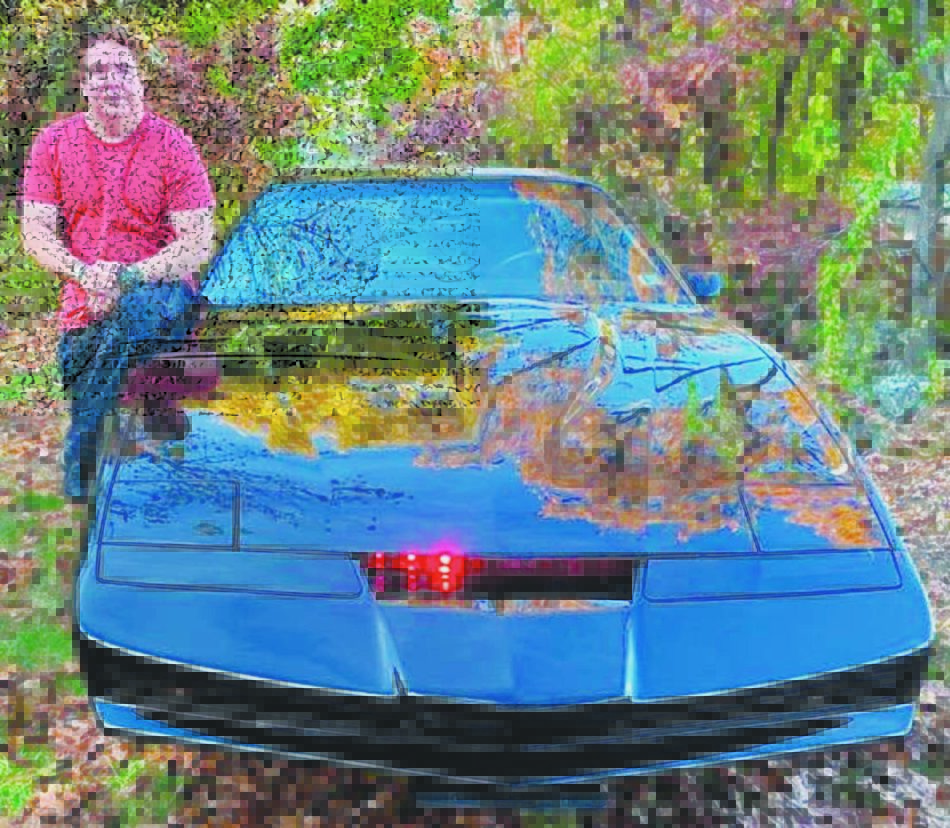 Wakefield resident Frank D’Angeli understands this truth, and he made it his mission to brighten the lives of sick children, one KITT4Kids visit at a time. What is KITT4Kids? Read on.

D’Angeli was 21 years old when “Knight Rider” premiered on television. The show, an American action crime drama series, followed the adventures of Michael Knight (acted by David Hasselhoff), a modern-day crime fighter who uses a technologically advanced, artificially intelligent automobile. The car, named K.I.T.T.—which stands for Knight Industries Two Thousand—is virtually indestructible due to a high-tech coating applied to it.

Around the time of the show’s launch, D’Angeli had just ordered a 1982 black Pontiac Firebird. Coincidentally, the “Knight Rider” K.I.T.T. was a 1982 black Firebird Trans Am. He recalls thinking it was the best looking car he had ever seen, and when it was chosen to be the “star” of the “Knight Rider” series, he felt justified in his opinion.

Some 40 years later, D’Angeli was watching an old episode of “Knight Rider” and the story’s theme was about K.I.T.T.’s visit to a hospitalized child. The wheels started spinning inside D’Angeli’s head, and he wondered if he could create his own K.I.T.T. and take it to medical settings, including Boston Children’s Hospital where he works in the Information Services Department.

But first he would need a “donor” car, which proved to be the most difficult part. A donor must be a third generation Firebird, manufactured from 1982 to 1992.

“As anyone can imagine, finding a 30 to 40-year-old vehicle in good shape at an affordable price was very difficult,” he said. “It took about two months of searching.”

D’Angeli was about to give up when he decided to take one last look for a vehicle. He finally found what he was looking for in New Hampshire, and when the auto mechanics he consulted declared it to be in showroom condition, a deal was struck.

Though the white Firebird looked as if it had been in a museum its entire life, it had an occasional stalling problem that plagued third generation Firebirds and Camaros. “My heart sank,” said D’Angeli. “I thought I had wasted all that money. But Wilmington mechanic Craig Forester suggested that I take it to Automated Transmission in Methuen and, sure enough, he fixed it in record time.”

Some of K.I.T.T.’s parts originated at Knight Rider Enterprises in Italy, and delivery can take months. Fortunately for D’Angeli, the parts he needed, including a special nose, fender ground effects, blackouts for directionals, special wheel effects and scanner, arrived within weeks. D’Angeli also needed a mobile electronics expert and found one at Automotive 12v Specialists in Wakefield.

“They did a fantastic job with the speakers, voice module and scanner hook-up,” D’Angeli commented.

Most of the vendors D’Angeli worked with cut him a break, but he is particularly grateful to Woburn Foreign Auto Body (WFAB), the owners Albrecht Auto Group, and Finish Master, which donated $3,000 in supplies. When he ran out of money after the body parts were installed by WFAB, he thought he might have to resort to an inexpensive paint job, but WFAB manager Jim Cooper and company officials believed in the cause, so they contributed approximately $10,000 in labor, transforming the Firebird into K.I.T.T. The vehicle now has a beautiful black, mirror-like finish. D’Angeli is also grateful for his wife Jennifer’s support. “It’s her money, also, and this project has taken up a good chunk of my free time.”

D’Angeli knew he would need a small fortune to pay for the vehicle’s upkeep, registration and insurance in the years to come so he started a KITT4Kids gofundme.com campaign. His goal is to offer K.I.T.T. visits free of charge to hospitals, patients and their families. The West Side resident is also raising funds by holding photo ops with K.I.T.T. Because of COVID, he has not been able to schedule visits at hospitals but has been more than happy to bring K.I.T.T. to any worthy charity and would enjoy supporting causes for veterans and animals. He said that adults seem to love the car and they stop D’Angeli everywhere he goes. “They can’t believe they’re seeing K.I.T.T. (in person),” he said.

“I’ve created a short video explaining that it’s a talking, crime-fighting supercar that can go on two wheels, jump over obstacles and more,” he noted. “When the kids see the video, they say, ‘That’s awesome!’”

Depending on the age of the children, D’Angeli said they are shocked to hear it talk. “The car is displayed with a battery operated 32-inch monitor that shows K.I.T.T. two-wheeling and turbo-boosting over obstacles, and that’s when they understand what the car can do.” Director James Wan recently announced plans to make ‘Knight Rider” a feature film, and when the movie is released D’Angeli said he hopes there will be new interest in K.I.T.T.

Until that happens, watching the smiles appear on the faces of adults and children alike is a great feeling, D’Angeli said. “I still smile when I look at it. But my goal is for K.I.T.T. to bring a little happiness to patients of all ages. It will make their hospital stays just a bit better if they have a photo of K.I.T.T. with themselves and their family members.”

To make a donation, visit https://www.gofundme.com/f/KITT4Kids.