WAKEFIELD — “How much will this cost?” School Committee member Mike Boudreau asked after a briefing on the new Wakefield Memorial High School from representatives of architects Symmes Maini McKee and Associates (SMMA) and Owner’s Project Managers LeftField, at the School Committee meeting Tuesday, September 13.

A Preferred Schematic Design outline dated June 15 puts the cost at $219,447,036, possibly with up to with 50% coming for the Massachusetts School Building Authority and the rest paid for locally if a debt exclusion is approved by voters in January. One indicator could be the MSBA’s contribution of 54% to the $74 million Galvin Middle School project in 2012. The Preferred Schematic Design outline also reads, “The District will work with the MSBA to determine a mutually agreeable methodology to differentiate legible costs from ineligible costs.” 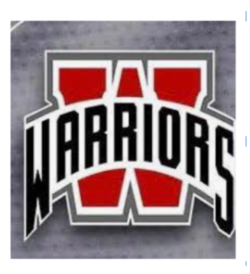 The new school will have three stories, with a central entrance and dining area surrounded by clusters for athletics and wellness in the left front corner, humanities in the right front corner, performing arts in the left rear corner and Science Technology Engineering Arts and Mechanics in the left rear corner. “It’s a long building from left to right, so we’re trying to animate the entrance as the place to go in and out of the building,” SMMA architect Brian Black said, although he later said it is similar to the current building.

In the back of the building, with access from the dining and STEAM areas will be a courtyard that can be used for socializing and instruction. A hillside outdoor instruction and possibly performance area will be located in the left rear of the budding near Hemlock Road.

The new school will be built higher than the old one to help meet the goal of improving stormwater management. Other goals include improving vehicle and pedestrian flows and energy efficiency, but Black warned, “We have a high level of confidence we’re headed in the right direction, but we’re closer to the beginning of design than the end. We’ll have better imagery in a couple of weeks.” 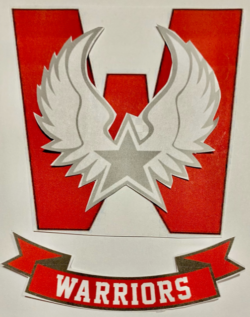 A community forum is planned for Tuesday, Sept. 27 at 7 p.m.

The current timeline is for construction to begin in mid-2023 and finished by in the spring of 2026, with the building ready for occupancy that September. That year will also see the start of demolishing the current building, with construction of the football field/track to follow. All this could leave the school without a track for 3-4 years. School Superintendent Doug Lyons said efforts will be made to reach out to other school systems for cooperation in holding events. Use of facilities at the adjacent and soon to be new Northeast Regional Vocational Technical High School could also be an option. Lynn Stapleton of LeftField thinks this is a good idea, noting that the timeline for that project is about a year ahead of the WHMS one.

The new football field/track will be an improvement over the current one, with wider tracks, among other things. “We’re told the track program is pretty robust here and we’ve expanded the track for programming,” SMMA landscape architect Meghan Collins said. “Hopefully it will make meets go faster.” 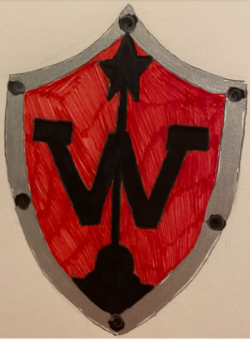 In the next two months efforts will taken to educate the public. A virtual public forum is scheduled for late September, followed by a presentation to the town’s Permanent Building Committee October 6.

A display will be present on Town Day October 8, with another public forum scheduled for October 13.

The MSBA will also get budget information that day, followed by submission of a schematic design October 27. 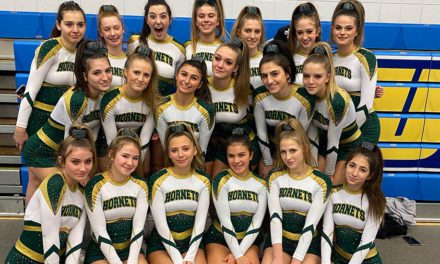 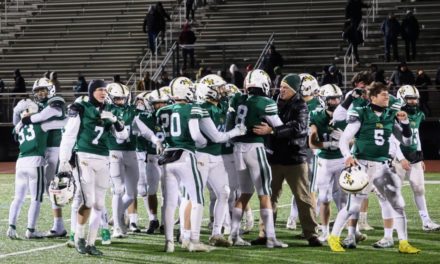