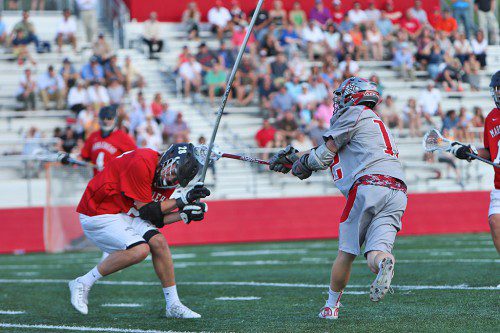 WAKEFIELD — The Middlesex League boys’ lacrosse coaches met recently to make this year’s all-star selections in both the Freedom and Liberty divisions. 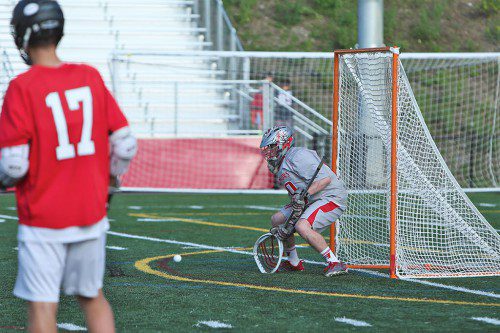 Melrose was next in the Freedom division with four players selected. Watertown had three players chosen and Burlington had two all-stars named. Burlington also had the league’s MVP.

Lexington was next four with four all-stars, while Winchester had three. Both Belmont and Woburn each had one player selected as an all-star.