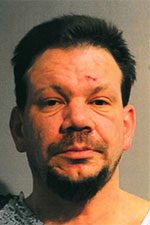 MELROSE — A Spear Street man led police on a wildly dangerous chase through his neighborhood and into Malden Sunday morning, a ride that ended in the frigid Malden River and in Kellum’s fifth drunk driving arrest.

John Kellum, 42, of 44 Spear St., was arrested after he allegedly refused to stop for police, who closely followed him into Malden until he drove his vehicle into the frigid river and had to be rescued.

The impact of the crashes and trying to elude police also caused multiple flat tires on Kellum’s truck, and he continued driving on the rims.

Kellum eventually drove into the Malden River in Malden, and waded out in waist-deep water. The Malden Fire Department responded to assist him, but he swam away from them and taunted the responding firefighters. He finally was pulled from the water taken to an area hospital for treatment.

Kellum apparently does not have a valid driver’s license, and he was charged with:

• Operating Under the Influence of Alcohol (5th Offense)

• Operating a Motor Vehicle with a Revoked License

• Reckless Operation of a Motor Vehicle

• Failure to Stop for Police

• Assault and Battery with a Dangerous Weapon — Vehicle.

• Leaving the Scene of a Motor Vehicle Accident (Three Counts)

• Use of a Motor Vehicle without Authority

No one else was injured, including the officers in the cruisers, who were unhurt.

“This was an extremely dangerous situation, in which a habitual offender with no valid driver’s license allegedly tried to run down police officers while he was under the influence of alcohol,” Lyle said. “I am proud of the way my officers handled themselves, putting the safety of innocent residents above their own.”

Kellum was scheduled to appear in court next on Friday, January 9. 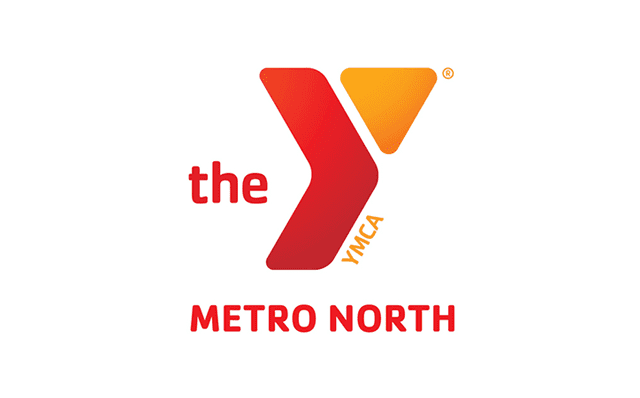