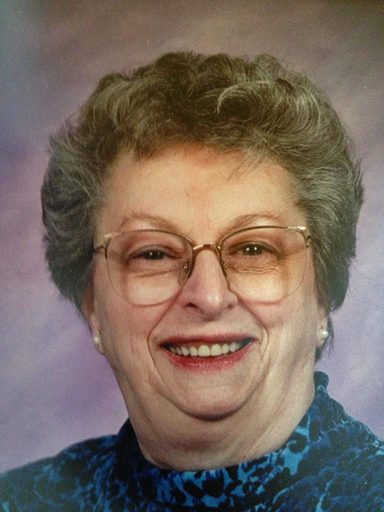 MELROSE — Barbara A. (Falvey) Csicsek, 81, passed away peacefully at her home in Melrose on September 1.
Barbara was born in Everett on March 5, 1933 to the late Francis & Gladys (Harris) Falvey, was raised in Everett and graduated from Everett High School, Class of 1951.
After marrying her husband Zolton in 1958 they moved to Melrose in 1959 and she has been a resident ever since.
Mrs. Csicsek was a homemaker, was a longtime member of Most Blessed Sacrament Church in Wakefield and was a member of the Women’s Guild at the church. Barbara enjoyed playing bingo, taking trips in her car, bird watching, going out to dinner with family and friends and working with ceramics.
But most of all she loved being around her home and spending time with her family.
Barbara was the beloved wife of 32 years to the late Zolton J. Csicsek. She was the devoted mother of William P. Csicsek and his wife Lianne of Pepperell, David S. Csicsek of Melrose, Stephen J. Csicsek and his wife Erica of FL and the late Michael D. Csicsek and his wife Barbara of Melrose. She was the loving grandmother of Christina, Kimberly, Alexis, Christiana, Csenge and Bence. She was the sister of the late Helen Landry, Lorraine Walsh and Shirley Falvey. She is also survived by many nieces, nephews and friends.
The funeral will be from the Gately Funeral Home, 79 W. Foster St., Melrose on Friday, Sept. 5, at 9 a.m., followed by a Mass of Christian Burial at Most Blessed Sacrament Church, 1155 Main St. Wakefield at 10 a.m. Relatives & friends are respectfully invited to attend.
Interment at Wyoming Cemetery in Melrose will be private.