On Sunday, the Prospect Street Democrat said, “I am heartbroken and outraged by yesterday’s tragedy in Winthrop. I mourn with David Green and Ramona Cooper’s families and friends who are now living with unspeakable loss. And I want to thank the first responders and police officers who bravely intervened and controlled the situation before more lives were taken.

“While some details are still unknown, we have learned that our community has been targeted by hate-fueled violence, a reality that is far too common in America. The shooter was motivated by anti-Semitism and racism and was ready to inflict even greater harm on our community.

“In this time of mourning, we must stand together and reject these abhorrent values. Hate has no place here or anywhere,” said the assistant speaker of the U.S. House of Representatives.

On Monday, family and friends mourned David Green and Ramona Cooper, the two bystanders killed Saturday afternoon by a white gunman in a Boston suburb in an attack officials are treating as a hate crime.

Authorities, meanwhile, said they’re investigating when and how the gunman — a 28-year-old man whose wedding plans amid the coronavirus pandemic were glowingly profiled in the local paper last summer — became radicalized.

Prosecutors say Nathan Allen drew swastikas and wrote messages about whites being superior in the weeks leading up to the shootings. He was killed by police moments after shooting the victims, who were African American.

“We are learning more every day, but I am confident saying that there was hate in this man’s heart,” Suffolk County District Attorney Rachael Rollins said.

Green and Cooper were each shot multiple times by Allen after he crashed a stolen box truck into a residential building in Winthrop, an overwhelmingly white, coastal community located on a peninsula jutting into Boston Harbor.

Green’s longtime friend, Nick Tsiotos, said the two had coffee together just hours before the attack. He said the 68-year-old retired Massachusetts State Police trooper had been sitting outside his home and tried to help after hearing the crash.

“He went out and tried to do what he was doing for 36 years with the state police — trying to help save lives,” Tsiotos, who attended high school with Green, told WCVB-TV.

Green retired from the state police in 2016 after nearly 40 years in law enforcement and also served in the Air Force.

Massachusetts State Police Col. Christopher Mason said in a statement over the weekend that he was widely respected by his colleagues, “always courteous to the public and meticulous in his duties.”

Cooper’s son, Gary Cooper Jr., remembered his 60-year-old mother as “caring and selfless” and always ready to help anyone in need.

“We are heartbroken and she will be missed, just a senseless thing to have happened,” he said in a statement to WCVB-TV.

Cooper, who is survived by her son, two grandchildren, and her twin sister, most recently worked at a U.S. Department of Veteran Affairs facility on Boston’s Jamaica Plan neighborhood.

“She was a beloved colleague who will be greatly missed,” Kyle Toto, a VA spokesperson, told The Boston Globe on Monday.

A candlelight vigil will be held Thursday night in front of Town Hall to the victims, but a makeshift memorial of flowers and other remembrances quickly grew on the temporary fencing around the destroyed building over the weekend.

“The Green and Cooper families lost loved ones to a despicable act and we lost two cherished public servants who proved their mettle time and time again,” he tweeted Monday.

Winthrop Police Chief Terence Delehanty said he hoped the town wouldn’t be judged by the actions of “one individual that had a very strange ideology that is not representative of this community.”

Rollins stressed investigators believe Allen acted alone and that the threat has been neutralized.

She has said officials are investigating whether Allen specifically targeted the victims because they were Black.

Officials found a notebook with “troubling white supremacist rhetoric” in the gunman’s handwriting that included antisemitic and racist statements against Blacks. Allen also walked by several other people who were not Black that day and didn’t harm them.

Allen, who property records show owned a condominium a few blocks from the crash site, was legally licensed to carry a firearm, had a doctorate, was married, and employed, Rollins said.

“To all external sources he likely appeared unassuming,” she said.

Indeed, Nathan Allen’s Facebook page mostly contains pictures of him with his wife, Audrey, as well as posts about adopting rabbits, as the couple had a pet rabbit of their own. The two met at the University of Massachusetts in Dartmouth, where they graduated in 2014.

Their engagement was profiled by the Globe and they were married at the nursing home where the former Audrey Mazzola’s grandfather lived, with some 200 people tuning in via Zoom.

Nathan Allen’s final post on Facebook appeared on June 22, when he wished his wife a happy birthday. He posted two pictures of the couple, including one of them kissing on their wedding day. 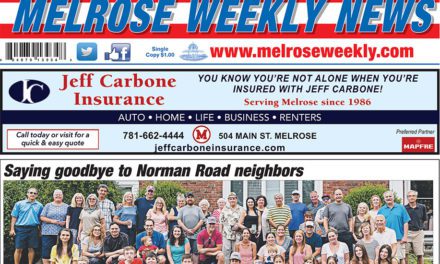 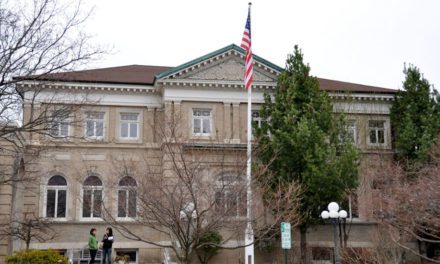 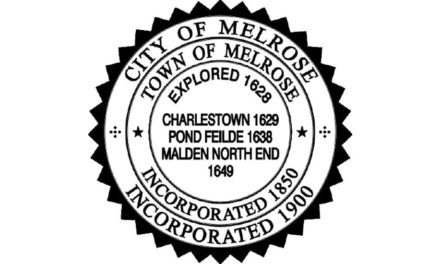 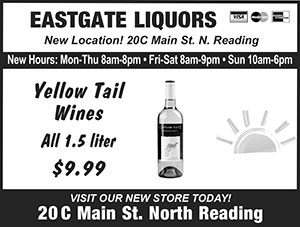