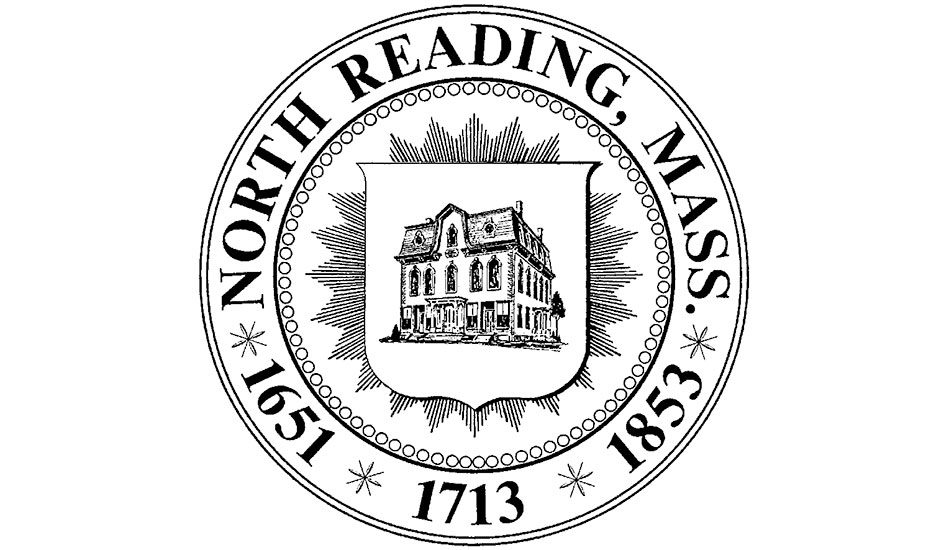 NORTH READING —The aspirations by the Community Planning Commission (CPC) to convey some parcels of town-owned land for development of a few affordable homes was paused by three separate actions taken by Town Meeting October 4.

Articles 13 and 15 were voted to be passed over and Article 14 failed to obtain the necessary two-thirds majority. The Select Board was unanimous in its recommendations to pass over all three articles while the Finance Committee was unanimous in recommending passage of the three articles, with Chairwoman Abby Hurlbut stating that the FinCom members believe it was about time the town developed some affordable housing units.

Town Planner Danielle McKnight explained that through the Request for Proposal (RFP) process, development proposals would be sought from entities committed to building modest homes that would be sold to qualified buyers whose incomes are 60% of the area median and which would be deed restricted in perpetuity to buyers in that income bracket. This means that when the homes are sold they would not be sold at the then-market rate but at the 60% affordable rate to enable another family to benefit from living in the community and building some equity as a homeowner. It would also guarantee that the housing units remained on the town’s Subsidized Housing Inventory (SHI) to be counted toward the town’s 10% minimum threshold of affordable housing that gives community’s safe harbor from unfriendly Chapter 40B proposals.

After Edgewood Apartments had been built in the mid 2000s, when all 406 units were counted toward the town’s 10% inventory, the town had exceeded that threshold. But with continued building of market rate homes and a slowing in the building of affordable rate units, the town’s inventory had slipped to 9.6% after the 2010 census, making it about 22 units short, and opening the door for the 20 Elm St. application which has been opposed by the town before the Housing Appeals Committee for over two years.

That affordable housing gap is expected to widen to about 50 units once the 2020 U.S. census results become official, McKnight stated.

Under the CPC proposal, the town would retain the right to reject any proposals made, in the same manner in which the RFP process worked when the Select Board sought to develop the second half of the J.T. Berry property off Lowell Road and eventually accepted the Pulte Homes proposals, which at the time was for 450 age-restricted 55-plus condominiums (but which has since been increased with the addition of fifth floors proposed on some buildings to be built at that site).

McKnight further explained that the proposals made by the CPC are possible because back in April of 2008, Town Meeting enacted an Affordable Housing Overlay District (AHOD) under Section 200, Article XXI of the town’s Zoning Bylaw. Under the AHOD, 23 town-owned properties scattered throughout residential neighborhoods were rezoned for this purpose.

All 23 properties were also highlighted in the town’s Housing Production Plan as sites identified for affordable housing. The town’s HPP was approved by the state in 2018. To date, none of these parcels have been developed for their intended purpose.

The intent is not to develop these lots under the state’s Chapter 40B law. The lots developed under the AHOD would be built more than likely by nonprofit entities. Earlier this year, Habitat for Humanity inquired with the CPC about the possibility of developing a few homes in town and these were the parcels they expressed interest in. This is a group that uses a lot of volunteer labor to build modest homes. However, since the RFP process would be open to anyone it was premature for the Habitat group to make a proposal before the CPC or Town Meeting.

In preparation for Town Meeting, the CPC was required to hold a public hearing in advance on all three articles, which was done in a virtual Zoom meeting on Sept. 16. That meeting drew a lot of interest from the abutting neighborhoods and as a result of the feedback received from the neighbors, site visits were held at all three locations on Sept. 30 led by McKnight and Town Engineer John Klipfel.

McKnight and the CPC also scaled back the proposals in the motions made on Town Meeting floor to reflect the restrictions members of the public sought to limit the amount of development that could be done at each site.

Of the three sites, 57 Haverhill St. provoked the most interest and opposition based on the proximity of the site to large areas of surrounding wetlands that abut the Heritage Way and some Chestnut Street properties in the rear. Other opposition raised related to the dangerousness of the two intersections near where this parcel sits — Chestnut and Haverhill streets — which is currently under study by the town for potential traffic control improvements, including traffic lights, and Haverhill Street at New Street.

The town acquired this parcel in a land swap with the Reading Municipal Light Department (RMLD) several decades ago. It was once the site of the town’s electrical substation and the cement pad where that substation was located still exists close to Haverhill Street. The town outgrew the capacity provided by that substation and RMLD was going to acquire a home on Haverhill Street, near the New England Power high tension wires not far from the Reading town line, to build a much larger — and unsightly — substation. To avoid such an eyesore, the town convinced RMLD that the best course of action was to swap land behind the DPW garage at the rear of 166 Chestnut Street with RMLD where its “new” substation still exists, and the town was given 57 Haverhill St. Because it was a land swap, only a simple majority would be needed to approve this article. The other parcels were acquired through tax title taking and would need a two-thirds majority.

Those opposed to the project at 57 Haverhill St. stated that they were not opposed to the concept of affordable housing there but they were concerned with the potential for adverse affects on the wetlands and potential water in their yards and basements. Several homes on Heritage Way have water in their yards from the wetlands while others who have never had water fear getting it. Others were concerned about the addition of frequent turning movements into and out of the site on Haverhill Street in an area known for significant accidents.

McKnight explained that under the AHOD zoning, by right a developer could build one- or two-family homes on the site and with a special permit, up to eight units. However, based on the public feedback received they agreed to limit development to one or two homes and also convey the wetlands to the Conservation Commission, which has expressed an interest in obtaining them. This lot is 231,449 square feet and has 275 feet of frontage on Haverhill Street, an accepted public way. Much of it is wooded uplands or wetlands, with the exception of the area that was cleared for the former substation.

7 Saint Theresa Street is a wooded 57,768 square foot lot with 160 feet of frontage located on a paved unaccepted street off Rte. 28. The lot is located behind a large brick multi-unit apartment building that fronts on Rte. 28 and is across the street from one single-family house. There are several other homes to its rear on Elma/Wilma roads. The Select Board had questioned whether this parcel could be used for the town’s proposed sewer project now under study, given its proximity to the state road, if the topography allowed such a use. McKnight stated that they would seek the authority to convey only the portion of the lot that was needed to meet the minimum lot requirements for a home, thus enabling the town to retain all or some of the remaining land for some other municipal use.

44 and 46 Oakdale Road was the smallest of three and the least controversial. It is a long, narrow wooded lot, one being 17,255 square feet and the other a small triangular portion at 3,590 square feet to be combined into one lot of 20,845 square feet. It has 355 feet of frontage on Oakdale Road, a portion of which is partially paved/improved with a brand new fire hydrant and it is a private way. There is a lot across the street that is for sale at market rate with more wetlands than this lot. The wetlands review of 44-46 Oakdale would include evaluation of those wetlands. A lot such as this would lend itself to a small three-bedroom home about 1,200 to 1,500 square feet. Its development as an affordable lot had the full support of the immediate abutting neighbors.

Given the vast gap in the opinions expressed on what to do with these parcels between the Select Board and the CPC/FinCom, at the end of the debate, Rita Mullin suggested that all parties hold a meeting together to hash out their different visions for the future uses and conveyance of these town-owned parcels.