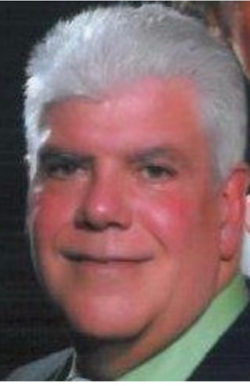 LARGO, Fla. — John C. Croke, 69, passed away suddenly on April 20, 2022 at his home in Largo, Florida. He was the beloved husband and best friend of Brenda Tenaglia Croke.

John was raised in Lynnfield, graduating from LHS in 1970 and obtained his bachelor’s degree in Business Administration from Merrimack College 1974 and his MBA from Suffolk University. John also attended Stanford University. Upon graduation, his first job took him to Washington, D.C. where he worked for the Department of Agriculture as an auditor. He then returned to the Boston area and became employed at Varian as an accountant in Beverly. His career then brought him to Signal Technology where he eventually became president of the company. Ultimately he was offered a Department of Defense position as a consultant that took advantage of his knowledge of intricate governmental contracts until his retirement.

After retiring to Florida, John loved to travel and enjoyed many adventures. During this time, he and Brenda shared their time between homes in Wakefield and Largo. Wherever he was, John was not only the life of the party, but also the go-to guy for anyone looking for a helping hand, and he loved to volunteer. His time with his grandchildren allowed him to be his big goofy self, cherishing every minute with them. He was over the moon with joy upon hearing the news of his first granddaughter arriving early this summer.

A celebration of life service will be held in Florida and in Lynnfield within the next few weeks and announced once plans are finalized.