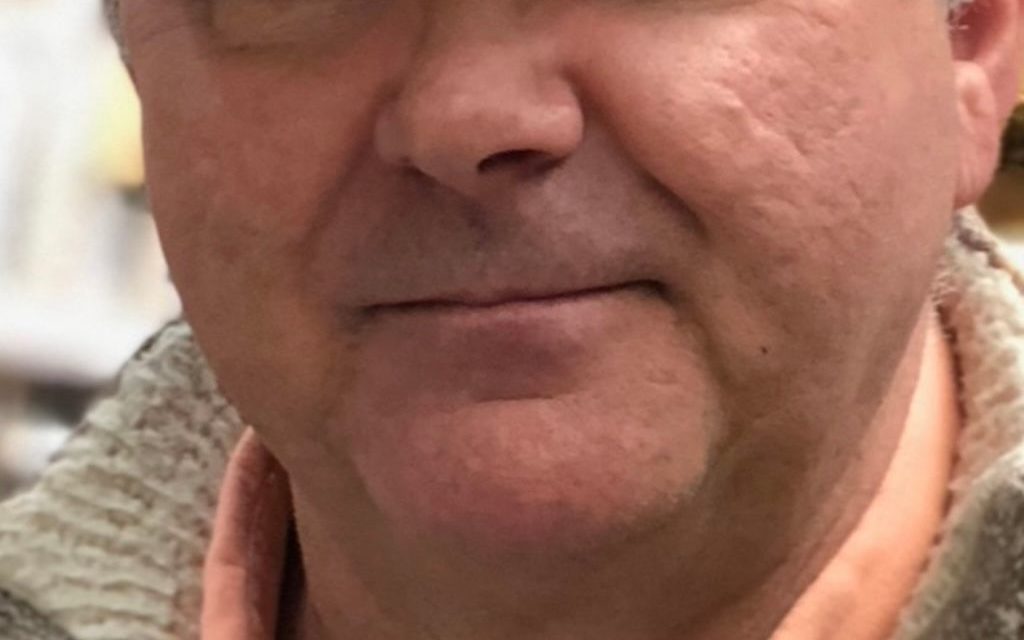 Electrician, centered his world around his wife and children

Born in Prezza, Abruzzo (Province of L’Aquila), Italy on February 16, 1957, he was the son of the late Antonio and Concetta (Navarroli) Fusco.

He was raised in Medford and was a graduate of Medford Vocational High School – Electrical Program. Dino worked previously at MITRE Corporation, Teradyne, Inc., Brandeis University, and currently as an Electrician for MIT Lincoln Laboratory for 20 years. He was known to his co-workers at MIT as the “Daddy of Electricians” and was extremely proud of his profession.

Dino’s world was centered around his wife and their three children. He went above and beyond for his family, friends, neighbors and co-workers, and was always there to lend a helping hand. Dino enjoyed his cups of coffee with his wife every morning as well as nightly Espresso and also enjoyed reading and relaxing in the sun whenever he could.

Dino was the king of making his famous pizza, calzones, homemade pasta and pies, and happily shared with all. Dino was passionate about making homemade red wine every Fall; it was his favorite holiday tradition to give the finished product to his family and friends.

Family members include his loving wife of 38 years, Ernestine (Corea) Fusco; his son, Alexandro (Alex) Fusco and his wife Kristi of Kennebunk, Maine; daughters, Ariana Fusco of Malden and Kristina Fusco of Hermosa Beach, California; his brother, Peter Fusco of San Diego, California; and his sister, Claire Penta of Medford; one grandson, Leonardo (Leo) Fusco, and many nieces and nephews.

Memorial donations may be made in his memory to the Dana-Farber Cancer Institute, 450 Brookline Avenue, Boston, MA 02215. To leave an online message of condolence, please visit www.croswellfuneralhome.com.