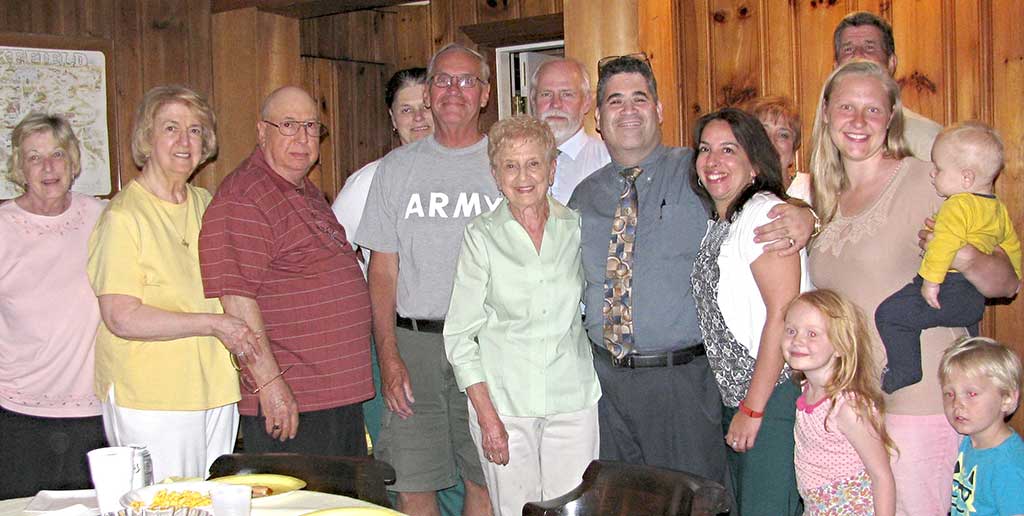 WAKEFIELD — Phyllis J. Hull will be returning to the Board of Selectmen after a three-month absence.
The former selectman, who lost a reelection bid April 26, carried five of the town’s seven precincts in yesterday’s Special Election en route to a narrow 31 vote victory over second place finisher Daniel Benjamin Jr.
Hull now will fill out the nine months remaining in the three-year term of Betsy Sheeran, who stepped down from the board after being elected Town Clerk in April.
Hull, of Indian Hill Road, received 741 votes, broken down like this: 110 in Precinct 1; 85 in Precinct 2; 99 in Precinct 3; 106 in Precinct 4; 102 in Precinct 5; 96 in Precinct 6, and 143 in her home base of Precinct 7.
Yesterday’s midsummer election saw nearly 12.4 percent of the town’s 18,158 registered voters cast ballots, an impressive figure considering many people are away on vacation.
Sheeran, the Town Clerk who was as surprised as anyone at healthy turnout, said 153 people voted by absentee ballot.
Hull, who has advocated against the construction of a new $130 million high school, bested Benjamin and others who feel the town needs a state of the art flagship educational facility to go along with the 2-year-old Galvin Middle School.

In last April’s election, two men who supported building a new Wakefield Memorial High — Peter May and Anthony Longo — were elected selectmen.
Benjamin captured the West Side’s Precincts 5 and 6 120 to Hull’s 102 and 123 to her 96 votes. Benjamin’s 710 vote total broke down as follows: 105 in Precinct 1; 72 in Precinct 2; 76 in Precinct 3; 76 in Precinct 4; 120 in Precinct 5; 123 in Precinct 6 and 135 in Precinct 7.
School Committeeman Christopher J. Callanan finished a distant third with 316 votes.
Sheeran, overseeing her first election, said things went well.
In an e-mail, she wrote, “I would like to express my appreciation to all of the hard working people and dedicated workers who assisted me with the July 19, 2016 Special Town Election and ensured that the process went smoothly.
“Rosemary Morgan, Denise Oates, Marilyn Bowen and Adam Pinkney, staff in the office of the Town Clerk, were diligent and task-specific in preparing for the election, as well as throughout election day. I would also like to thank Mark O’Malley of the Town of Wakefield’s IT Dept. He did an outstanding job preparing all the voting equipment both before the election as well as after the polls closed.
“Head Warden Marilyn Bowen and Wardens Mary Marshall, Virginia Hopkins, Cindy McGrath, Linda Byam, Judy Wallace and Patricia Schneider, along with all of their dedicated election workers, deserve recognition for their outstanding work.
“A very special thank you to Sherri Dalton, administrative assistant to Town Administrator Stephen P. Maio, who ensured that the warrant was posted in a timely manner and the poll worker’s payroll preparation was precise.
“Clayton Frautten, foreman, DPW performed his usual outstanding job of directing the setup of all the voting equipment at each precinct.
“I must also thank the Wakefield Police Department. Officers transport our voting equipment to and from the polls as well as assist our Wardens, if necessary.
“The percentage of voters, 12.4 percent, was more than most anticipated,” she concluded.