WAKEFIELD – The Board of Selectmen passed away with little fanfare this week after a bout with a virulent strain of political correctness. It was 371 years old.

Born in 1647, the Board of Selectmen was the child of Lynn Village and Redding. It was later adopted by Reading, South Reading and Wakefield.

The Board of Selectmen spent its entire career working for the town, overseeing the Police and Fire Departments, setting the tax rate and granting licenses to liquor establishments and used car dealers. It oversaw approximately one quarter of the town budget. In its younger days, the Board of Selectmen presided over Town Meeting until the first moderator was elected in 1682.

In its youth, one of the Board’s proudest accomplishments was negotiating the purchase of the land now known as Wakefield from the Indians in 1687 for the price of 16 pounds sterling silver currency.

In its spare time, the board enjoyed marching in parades, speaking at Veterans and Memorial Day ceremonies, issuing proclamations, dedicating monuments and cutting ribbons.

It was pure New England, and until its recent illness, the Board of Selectmen took pride in its roots and its unique regional moniker.

There are no visiting hours, but time will be set aside for public participation. There will be a three-minute limit per person.

In lieu of flowers, mourners are asked to donate to the Massachusetts Society for the Prevention of Toxic Masculinity.

Services will be held at the First Church of Words that Matter.

Internment will be in the trash heap of history. 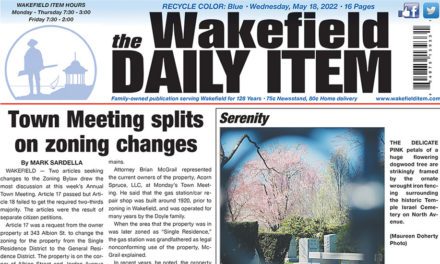 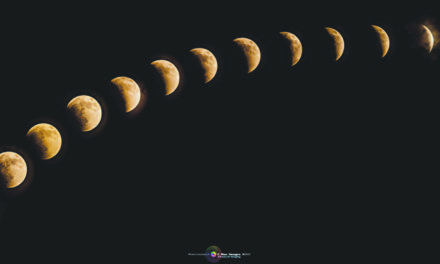