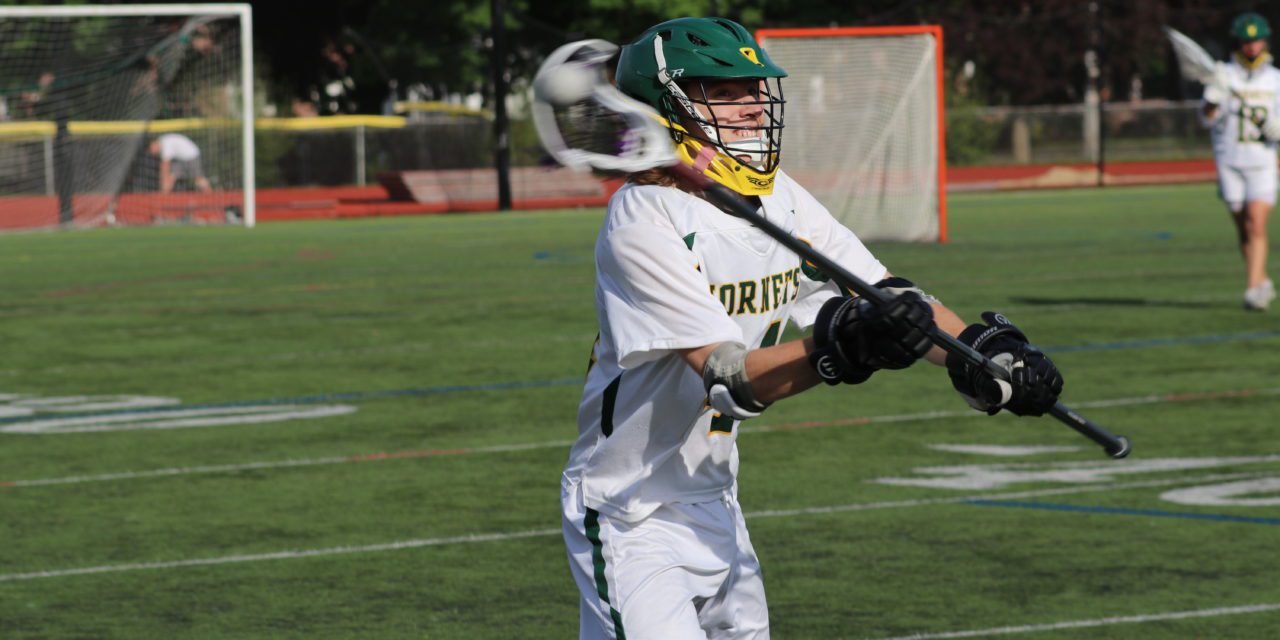 Collins, who made the postseason team for the first time, was a long-stick midfielder and defenseman.

“He is one of the best defenders in the league,” stated Hornets head coach Chuck Campobasso. “He is a leader by example and did a really good job in transition for us.”

Collins will be playing at Curry College next season. 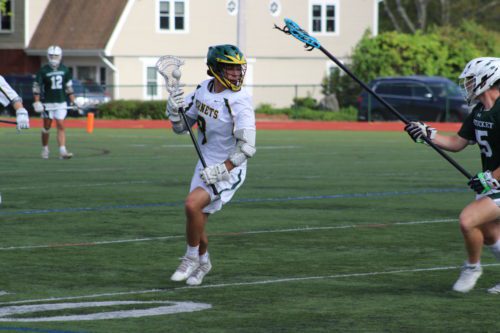 Oliveira, a midfielder, made the CAL Second Team All-Stars last year. This spring, he scored 34 goals to go with three assists for 37 points. He was second on the team in goals behind Sam Morelli.

“His stats are not at the top of the league but opposing coaches respected him and often double and even triple-teamed him.” pointed out Campobasso, “He drew a lot of attention.”

Oliveira will be attending Bentley University this fall.

Senior goalie Andrew Peppe was named to the CAL Second Team All-Stars. It was his first postseason honor.

“He was unbelievable,” exclaimed Campobasso. “He came in as a junior who never played goalie and will now be playing at Nichols College.”

North Reading ended the year at 5-7 in the league as they tied Triton for 4th place in the CAL Kinney Division. 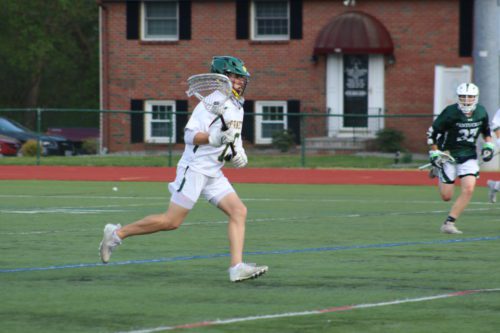