Through the years at Rec Station: 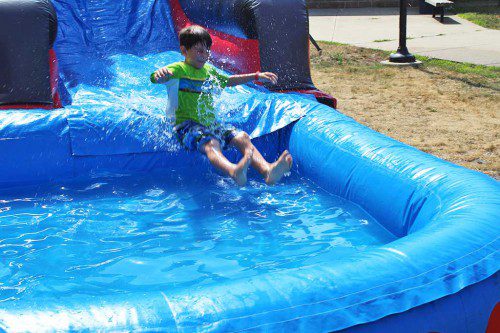 LYNNFIELD — The summer season of Lynnfield Recreation Station is underway and life on the campgrounds is magnificent.

Due to expected field renovations at Summer Street School, we have temporarily relocated to LMS, meaning that for the first time in a long time, camp is taking place in a new location. This has caused me to pause and reflect upon LRS locales of yesteryear. Over the past 21 years, LRS has made many moves, but the constant of children playing with Louise Ferullo at the helm has remained the same.

This journey begins at the old Lynnfield Middle School which none of today’s campers have ever stepped foot in. In those days, camp was little more than a few kids hanging out from 9-12 in the “youth center.” In these early times, Snapchat was just a dream and milk only cost a nickel! 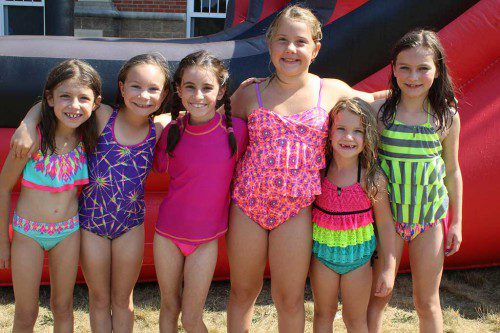 Next came Huckleberry Hill Playground where children got to enjoy new amenities, from a play structure to a brick wall for mid-90s classics including off-the-wall and dodge ball. Back then, nobody knew what a selfie was and the price of milk had risen to $.25!

Our next stop was Glen Meadow Park following its extensive renovations in the late ’90s. Here, students enjoyed a meticulously maintained baseball field, endless hours searching for their name on a brick, as well as a tenniball court where many a home run record were set. In these days, streaming music didn’t exist and milk was up to $.37 cents!

Fast-forward to the mid-2000s and LRS made what we all believed to be its final stop to Summer Street School where students enjoyed a full array of luxuries such as a rubber padded play structure, flushing toilets and a dedicated spelling-bee amphitheater. Nobody was chasing Pokemon then and milk had risen sharply to $1.12!

Now, in 2016, we are back where it all began, Lynnfield Middle School. Although the building has changed, and a new generation has been born, the staples of fun and Ferullo soldier on like ships in the night.

The crafting corner, 4-square fisticuffs, Frisbee field, Popsicle pals, fun Fridays, and hanging out on the hot top are as popular as ever. Snapchat, music streaming, selfies, and Pokemon chasing have all come into focus and milk costs $2.19!