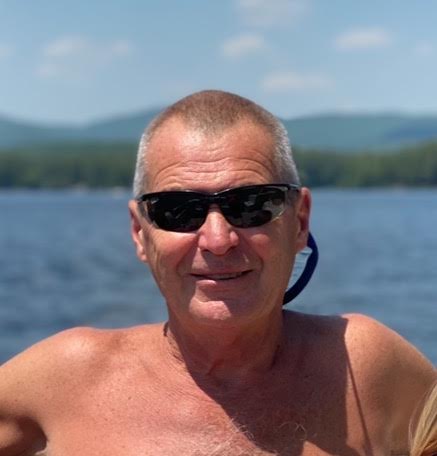 WAKEFIELD — On May 6, 2022, Richard Alan Nelson lost his battle with pancreatic cancer at the age of 68 years old.

Rick was born on October 9, 1953. He was the son of the late Helen and Robert Nelson. Rick graduated from Reading High School in 1972. He had various jobs early in life before landing a job at Boston University, where he worked for over 30 years before retiring.

He lived in Wakefield for nearly 40 years, then moved to South Yarmouth. After learning his diagnosis, he moved back to Wakefield to be cared for by his family. He leaves behind his former wife Sally Carlson, his two sons Richard E. Nelson and his wife Christine of Wakefield; Nathan A. Nelson and his partner, Christine DiSanto of Dracut. He was the beloved Papa to his two grandchildren Nikolas and Lauren. He also leaves behind his brother Robert Nelson and his wife Jean of Georgetown; his niece Sarah Samuels of Reading, MA; two great nieces Holland and London.

Rick enjoyed spending time with his family and friends, working on various construction projects, snowmobiling, boating and spending time at the beach. He loved spending time at his cottage in Gilmanton, NH on Crystal Lake. Rick was also an avid car enthusiast and his prize possession was his 1970 Chevy Chevelle that he restored from the ground up.

Rick will be missed by everyone who was lucky enough to know him.

The family is requesting that in lieu of flowers, to make a donation in memory of Rick Nelson to Brooks Bags. Brooks Bags is a private non-profit foundation that provides clothing and other essential items to children and families in need. To donate please visit the website www.brooksbagsnh.com or make checks payable to Brooks Bags, P.O. Box 511, Moultonborough, NH 03254.