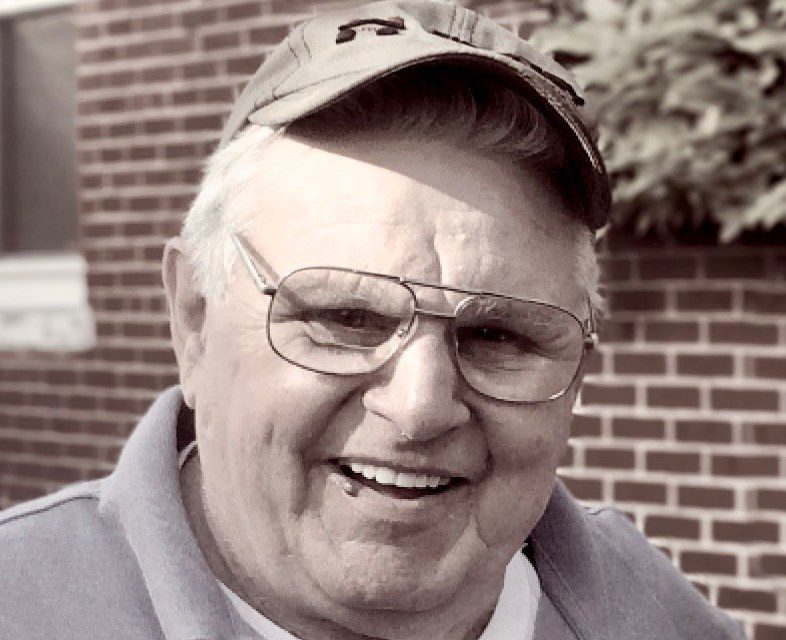 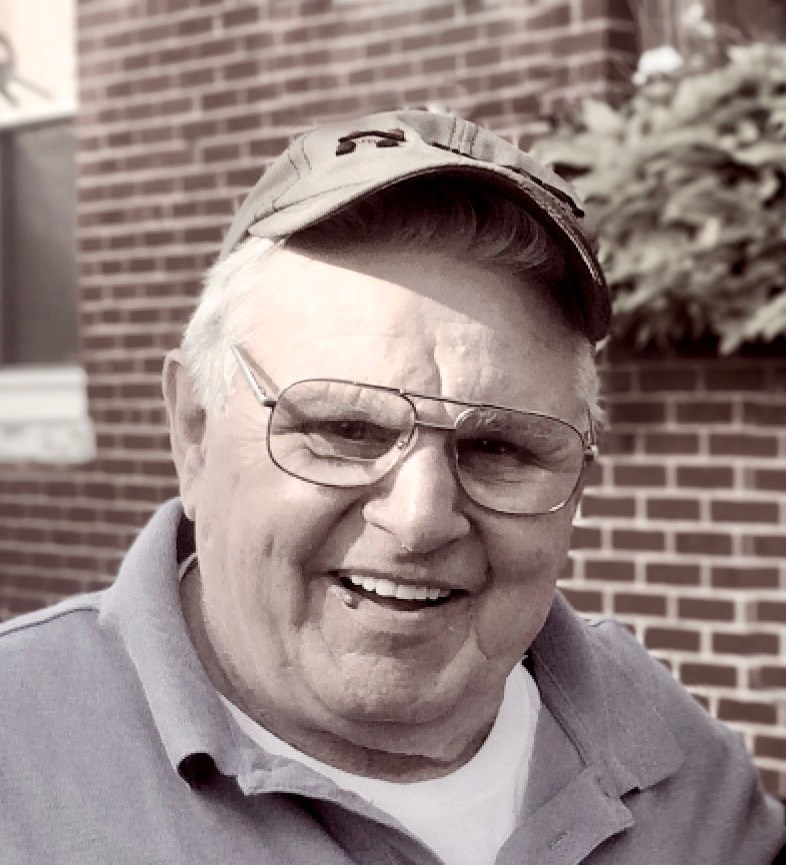 WAKEFIELD — Carmine Camerato Jr., 83, after a long illness, died peacefully at home surrounded by family, on May 7, 2022.

Born and raised in Watertown along with sisters Mary, Annina, Jennie and Eleanor, Carmine was the only son of the late Carmine Camerato Sr. and the late Antonia (DiDonato) Camerato.

As a teen, he spent much of his time in Boy Scouts and Sea Scouts, earning the BSA’s highest honor, Eagle Scout. After graduating from St. Patrick’s High School, Carmine entered the US Navy in 1957. Stationed in Norfolk, VA he served as a hospital corpsman aboard the USS Ross and the USS English. He married Alice McGrath in 1959 and shortly after, they started a family. Following his military service, he apprenticed at the Watertown Arsenal for several years. In 1965, Carmine joined the Polaroid Corporation (Waltham) as a machinist in the filmmaking division. His 34 year career included three years setting up production lines in the European markets of Scotland, the Netherlands and Ireland. During his 30’s he loved traveling, snowmobiling and sailing his boat, Stamina.

Fast forward many years, and Carmine found love in his childhood friend, Jean Luciano, of Wakefield. They married in 1983, and over the next 36 years, the bedrock of their home became love, laughter and frequent family gatherings.

Funeral home visiting hours are Friday, May 13 from 4 p.m. to 7 p.m. at the Douglass, Edgerley and Bessom Funeral Home, 25 Sanborn St. (corner of Woburn Street), Reading. A Funeral Mass of Christian Burial will be held on Saturday, May 14 at 9:30 a.m. at St. Florence Church, 47 Butler Ave., Wakefield. Burial with military honors will follow at Forest Glade Cemetery, Wakefield.

In lieu of flowers, contributions may be made in Carmine’s memory to the Wounded Warrior Project, P.O. Box 758517, Topeka, KS 66675. Carmine was a veteran of the U.S. Navy. For directions and online guest book visit www.johnbdouglassfuneralhome.com