The theme of this year’s Walk and Vigil, which is MAAV’s biggest event, is “A Path to Hope.”

“Our mission at MAAV is to provide the support and resources necessary for safe and healthy relationships, providing help at each step of the way,” said MAAV Executive Director Rebecca Mooney. “All of us walking together, taking our own steps to prevent violence and supporting this mission creates a ‘Path to Hope’ for individuals and for the community.”

Congresswoman Katherine Clark will be honored with MAAV’s sixth annual “Advocacy in Action Award,” in recognition of all that she has done to help victims of abuse. Mayor Robert Dolan will serve as Honorary Chairman of the event.

Pre-walk activities begin with a Candlelight Vigil at the middle school to honor victims of domestic violence homicide. The event will conclude with a two-mile walk around Ell Pond. Community members are welcome to participate in the walk by forming teams, serving as sponsors or making individual contributions.

If residents want to participate in the walk, please contact Mooney at 781-662-2010. To learn more about MAAV, please visit www.maav.org. 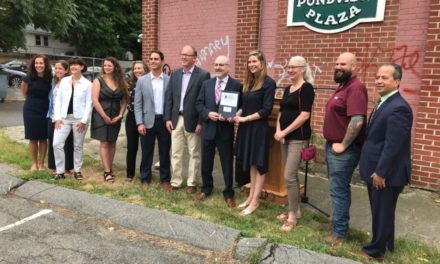 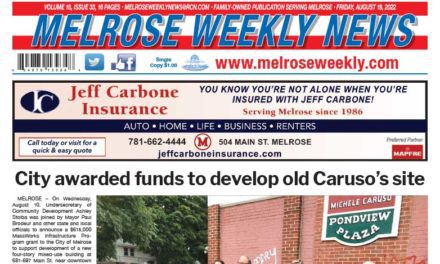