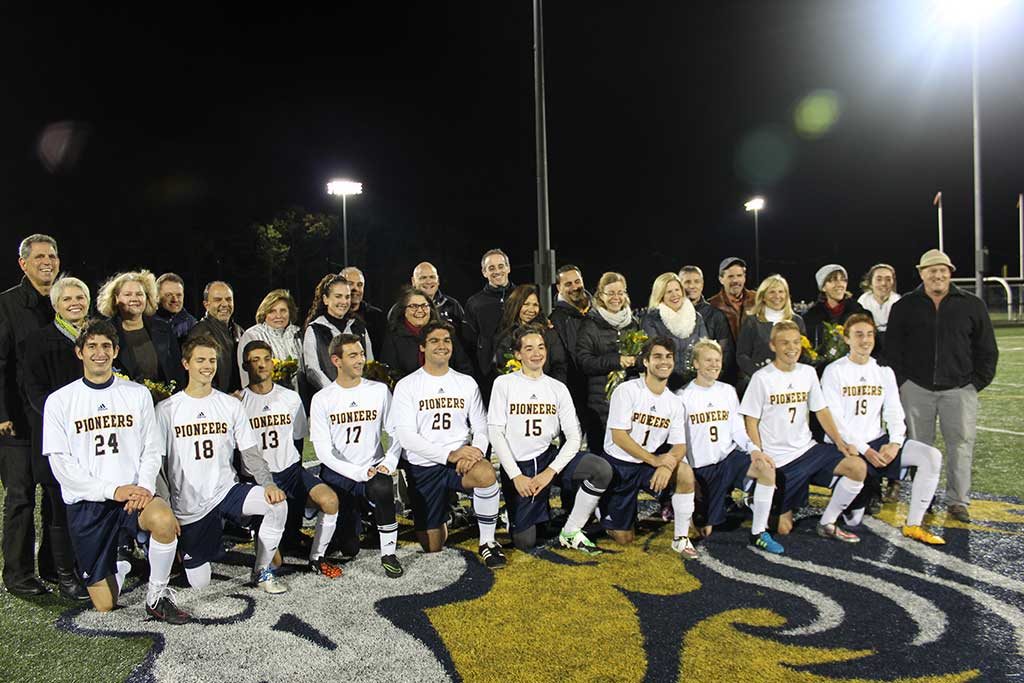 LYNNFIELD — With the regular season now in the rearview mirror, the boys’ soccer team is gearing up for the Division 4 North state tournament.

“I think we have a good chance to do very well,” said Pioneers head coach Brent Munroe.

“We played well in the first half but we couldn’t put in any of our shots,” said Munroe.

North Reading scored all three of its goals during the second half.

Munroe said the locals played well against the Hornets.

“It didn’t seem like a 3-0 game,” said Munroe. “North Reading needed to win its last two games to get into the tournament. They controlled the second half and played with a sense of purpose.”

Three members of the Pioneers were named to the Cape Ann League All-Star team last week.

“They are all deserving players and have represented us well this year,” said Munroe. “This was Matt’s second time making the all-star team. Will was a pretty obvious choice because he has had a great year. I think Nathan was really surprised he was named to the all-star team because he is only a sophomore and most sophomores don’t make it, but it wasn’t surprising to me because he has had a great year.”