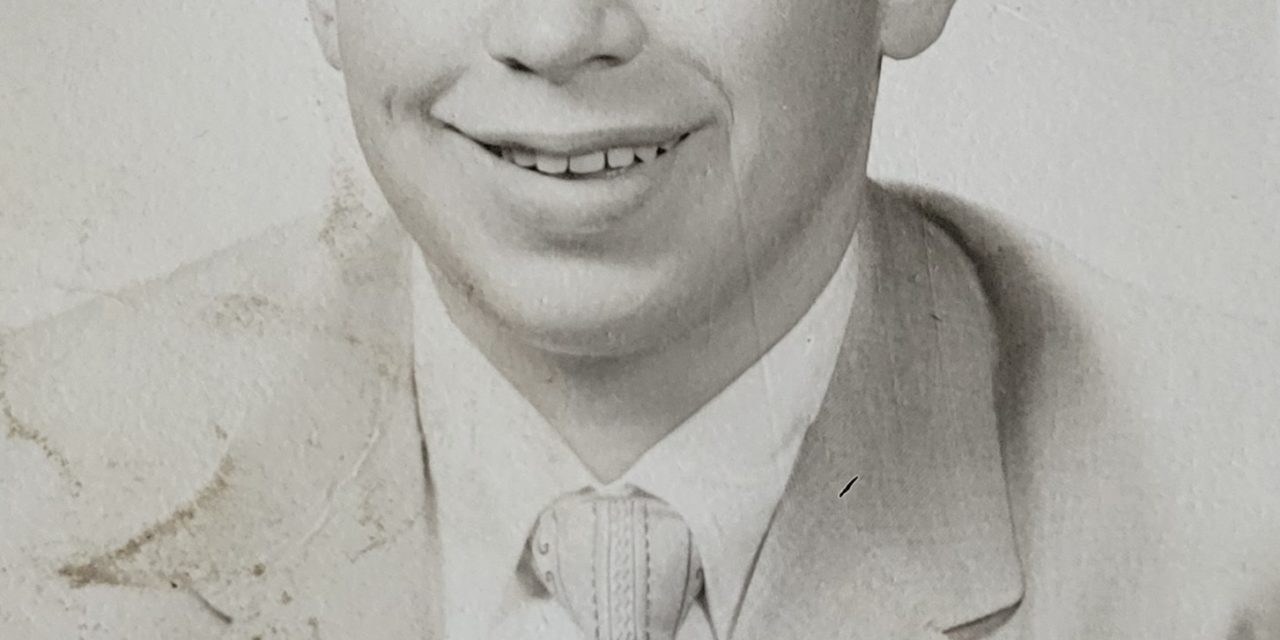 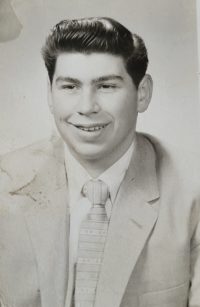 He was born in Wakefield on October 13, 1938, to the late Charles Gaffney Sr. and Anna (Rosati) Gaffney.

He was the beloved husband of Jean (Esterbrook) Gaffney. He was the loving father of Sharon F. Gaffney of Reading, William C. Gaffney of Lynnfield, Linda A Gaffney of Wakefield, and the late Eileen E. Gaffney. He was the brother of Diane Paris and her husband Leo of Maine, Paul Gaffney and his late wife Barbara of Saugus, and the late Cathy LaFave and her surviving husband John of New Hampshire, and the late Eileen Barrett and her late husband Donald. He was the adoring grandfather of Kaitlyn J. Gaffney, Matthew C. Gaffney, Patrick M. Hashem, Austin Tollis and Sarah Fletcher. He is also survived by many nieces, nephews and cousins.

His funeral Mass will be celebrated in Most Blessed Sacrament Church, 1155 Main St., Wakefield on Thursday, August 4 at 10 a.m. Visitation for relatives and friends at the McDonald Funeral Home, 19 Yale Ave., Wakefield on Wednesday, August 3 from 4-7 p.m.