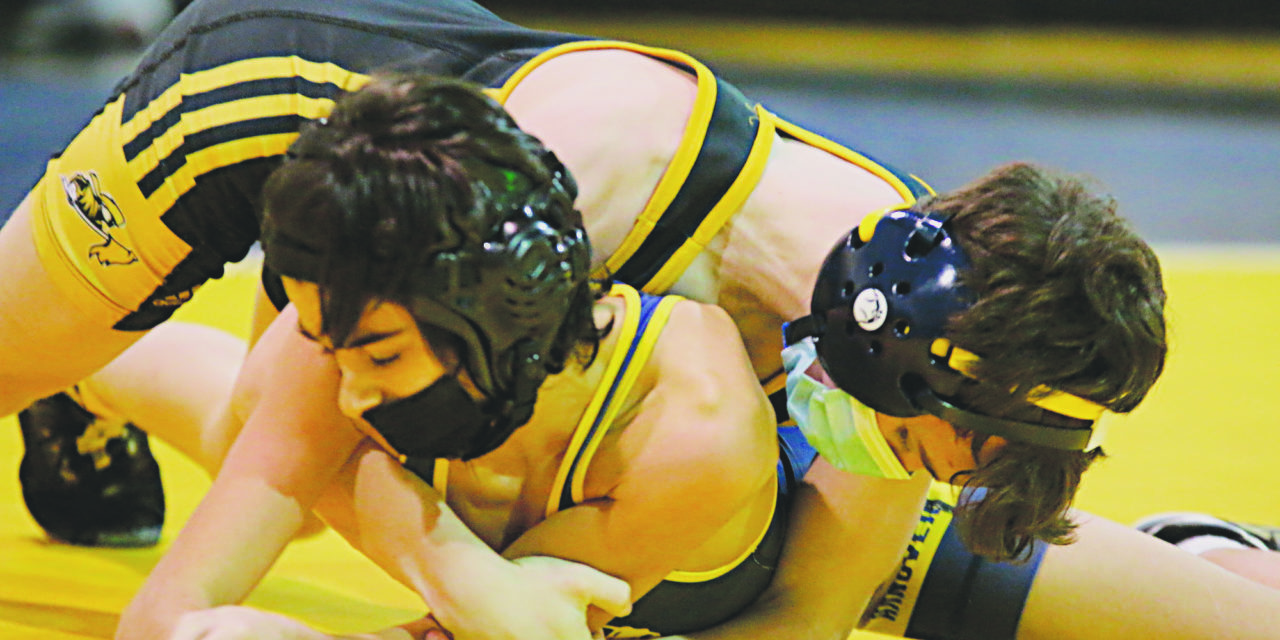 Sophomore Gavin Iby finished second in the 132 lb. weight class. He pinned an Excel Academy grappler, who was the second seed in the weight class, at 3:12 during the quarterfinals. He defeated a Tri-County wrestler by fall at 5:44 in the semifinals. Iby concluded the tournament by losing a 3-2 decision to Cohasset’s Ben Ford in the finals.

Black and Gold head coach Craig Stone said Ford was the number one seed in the 132 lb. weight class.

Freshman James Fodera finished third in the 170 lb. weight class. He pinned Rockland’s Joe Earner at 4:25 during the quarterfinals. He lost his semifinals match to Cohasset’s Mike Donahue by a 5-2 decision. Fodera pinned Rockland’s Rami Assour at 2:01 in the first consolation round. He secured the third place finish after defeating Cohasset’s Andre Sweet by a 13-11 decision in the final consolation round.

Stone noted that the top four finishers in each weight class were given medals. He commended the Black and Gold’s performance in the tournament.

“We placed four of the eight wrestlers that are on our team, all of whom are first-year varsity team members,” said Stone. “We train, we compete and we get feedback. That feedback is used to see how we can improve. That improvement has been quite noticeable throughout the season.”

Schumacher (106 lbs.) earned his first varsity dual meet win after he pinned his counterpart at 5:25.

“Following the dual meet, seven out of the eight wrestlers competed again against JV opponents and six came up winners,” said Stone. “We refuse to evaluate our performance in varsity meets as the only indicator of our progress, as the majority of our wrestlers are in their first year of competition. However, when given the opportunity to measure our performance against like competition, we are doing extremely well.” 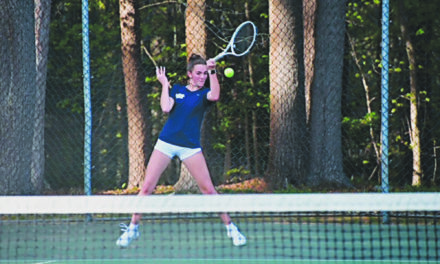 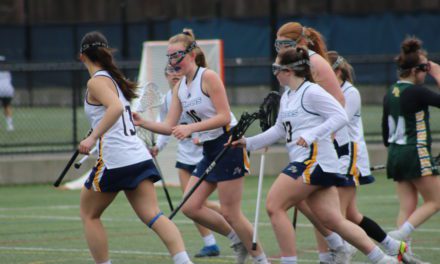