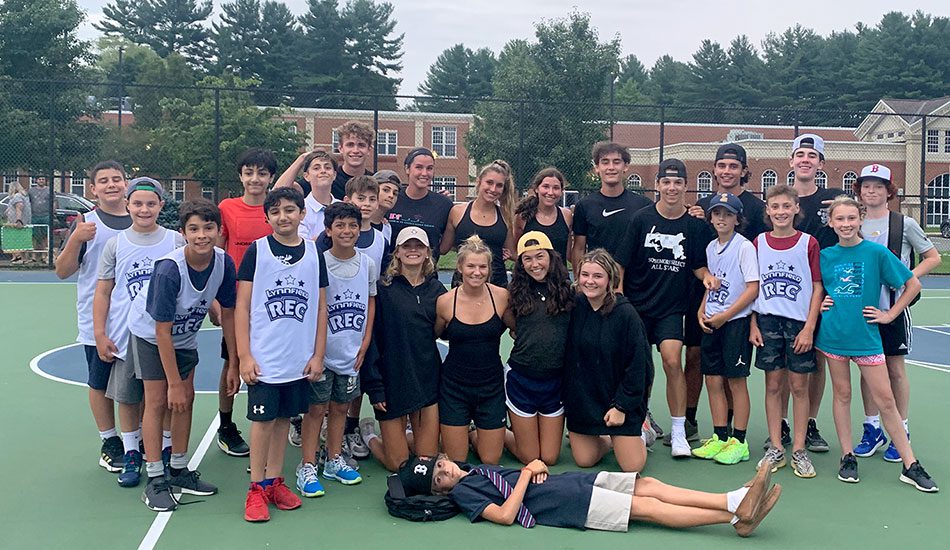 LYNNFIELD — It was a summer to remember for Lynnfield Recreation.

“These were the largest programs we have ever offered,” said Mallett. “We had one of our very best summers so far. Everyone was ready to get outside and get moving.”

“Rec had another very successful summer,” said Sjoberg. “We had more children attend Recreation Station and Rec Jr. than ever before. It was great.”

Recreation Station Summer Director Nikki Louise Ferullo said children had a blast playing a variety of games such as basketball, four square, gagaball and wiffle ball in addition to sliding down the inflatable waterslide.

“It was a fantastic summer,” said Ferullo. “It was definitely the biggest summer we have had so far. It was awesome watching all of the kids play.” 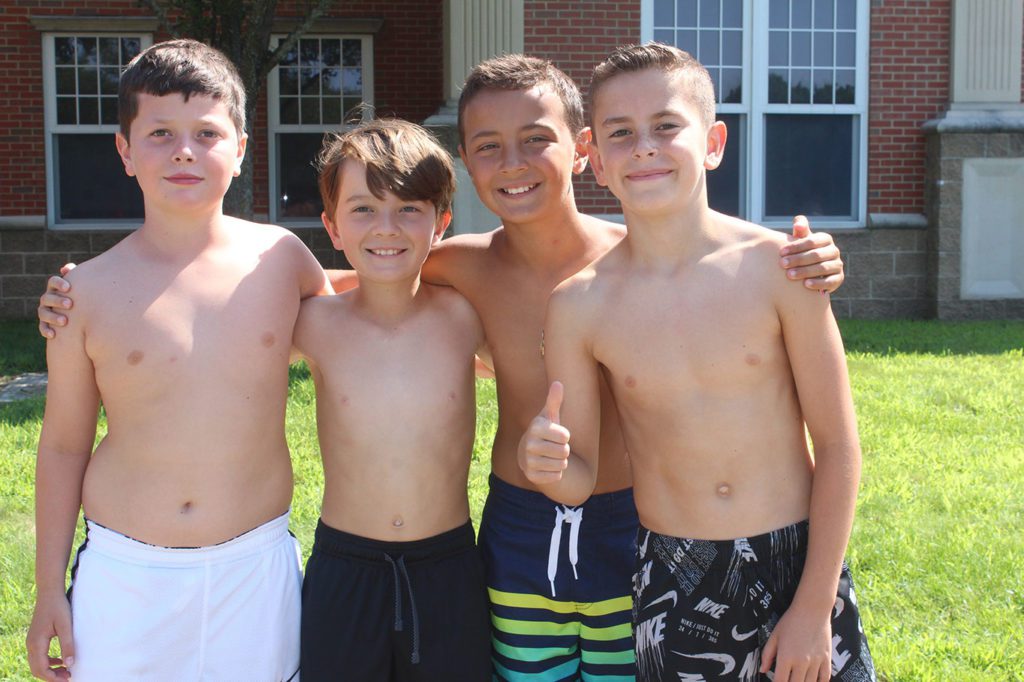 “The kids had a great time,” said Wein. “We got the waterslide out as often as we could and we had record numbers. It was a great summer.”

Sjoberg recalled that Lynnfield Rec purchased the inflatable waterslide a few years ago after previously renting one for a number of years.

“We are able to use the waterslide a lot more now that we own one,” said Sjoberg. “It was a great purchase.”

Wein said Recreation Station gave kids “a sense of normalcy” because they were able to have fun while playing with their friends outside.

“We don’t have a ton of rules and structure other than have fun and be kind to each other,” said Wein. “As long as the kids were doing that, they were free to play.”

“My all-time favorite program is basketball,” said Mallett. “It is a coed middle school pickup-type basketball program. The staff served as the teams’ coaches. We divided the teams the best we could by age and ability. I am not sure whether it was the kids or the staff who had more fun. We had playoffs and then a championship game. At the championship game, we had Mac Schena sing the National Anthem. The staff dressed up like professional coaches. It was hilarious.”

Sjoberg said Lynnfield Rec was able to offer its “Rec-Ventures” trips once again this summer. The trips were not offered last year due to the COVID-19 pandemic.

“We did whitewater rafting, which is a fun day that the kids always look forward to,” said Sjoberg. “We went to Canobie Lake Park a couple of times and there were a couple of beach trips.”

Mallett said kids had a blast participating in a variety of activities this summer.

“I am thrilled that the kids had a great summer playing outside with their old and new friends,” said Mallett. “It was great seeing all of the smiles each day.”

“The kids had a lot of fun playing and socializing with each other,” said Ferullo.

Sjoberg also noted that there were no COVID-19 cases reported at any of Lynnfield Rec’s programs this summer.

“We did not have anyone test positive or have to do any contact tracing,” said Sjoberg.

Mallett thanked all of Lynnfield Rec’s staff for their hard work this summer.

“The staff is always looking to do more, which is great,” said Mallett. “The parents are sad when the programs end and always ask that the programs be extended for a couple more weeks. I have to unfortunately tell them that the staff is comprised of a lot of teachers and college kids who need to prepare to go back to school.”

Sjoberg said he was “very proud” of Lynnfield Rec’s staff and volunteers’ hard work this year.

“We wouldn’t have been able to offer these programs without our staff and our volunteers,” said Sjoberg. “I am very grateful for each one of them.”

“We start planning summer activities in February,” said Sjoberg. “We were in a much different world last February than what came to fruition this summer. We took full advantage of it.”

Looking ahead to the fall, Mallett said Lynnfield Rec is going to be offering its middle school cross-country program once again.

“Registration for that program is now open,” said Mallett.

Mallett is also going to be bringing back early release trips for middle school-age children on professional development days.

“I am hoping to have the trips set up soon,” said Mallett.