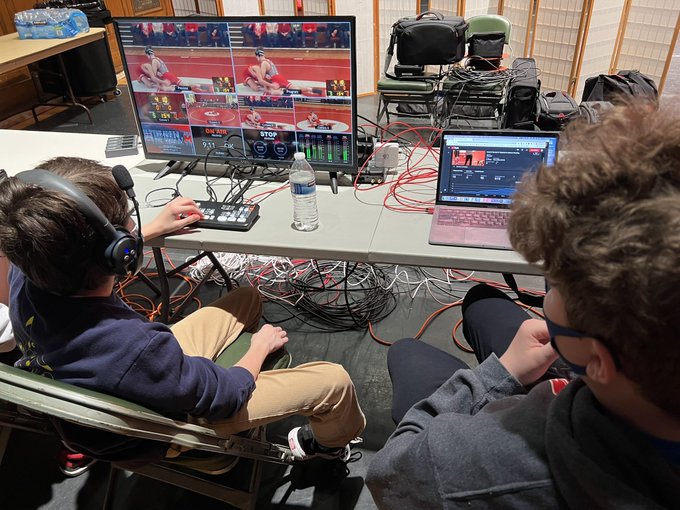 THREE CHEERS for the crew at MHS TV!

With every fun year come suggestions

MELROSE—It was great to be back to normal, so to speak, in 2021-22. Having full athletic seasons no doubt helped improve the mental health of Melrose student athletes. Fan sections were full again, theater productions in full force (did you see the incredible Phantom of the Opera?) and hopefully next years’ kids will have less days in the Learning Commons and cafeteria and more time in classrooms, on field trips or at assemblies, all of which are so greatly missing in 2021-22.

In the sports arena, there were a lot of wins and losses to digest. There were also curiosities and controversy. Here are some annual gripes and a quick applause after three sport seasons in 2021-22. Starting with:

Thumbs down for the new playoff system.

The Div. 2 North sectional is missed. While the new divisional brackets usually get the top 10 seeded teams right, having 45 teams in a bracket is just too much. Often the murky middle is hard to rank, and the MIAA gets it wrong. You may find a quality 13-7 team ranked #37. There is inequity across the board. How does Malden girls hoop with a record of 1-10 get into playoff and Melrose girls hoop (8-12, and beat Malden twice) not qualify? Additionally, teams are rushed through the bracket with little time for rest, which in some sports, like baseball, is difficult. The criticism of the old sectionals was that teams played overly familiar opponents in Sectional finals. And maybe that felt old, but the charm of a football team traveling from Williamstown, MA to Nantucket will eventually get burdensome, expensive and too time consuming for coaches, players and parents. Why not split up a playoff division via east and west to start? Melrose can still play Duxbury in an early playoff round, just not Chicopee. Besides, if the advantage of this new format was to widen early playoff competition, why are we always seemingly playing Wakefield in round one?

The idea of a sleep-deprived senior waking up the day after prom, or graduation, and having to compete at All States in track is ridiculous. Cut back some invitational weeks in regular season during the spring and let these athletes finish their postseasons closer to Memorial Day. Or schedule the final championship after graduation week since other teams are still playing until mid-to-late June.

The irony is striking. Those who fought against the Red Raider name are now splitting hairs with arguments that the Red Hawk name has no Native American connotation. What? When the most experienced School Committee member, Margaret Driscoll, tells you there is a problem with the Red Hawk name, you should probably listen. But five members of the increasingly theatrical school committee (see meeting of April 12, 2022) didn’t probably because 1) they want the matter done done. 2) it is hard to admit the process was flawed and the name clumsily assigned and 3) when the “other side” annoys you it’s tempting not to give an inch. The gist of it is this: the solution hasn’t fixed the problem. And no, rethinking it doesn’t mean defaulting back to Red Raider. Right now, the only ones that seem to love the Red Hawk name are Wakefield fans, who heckled spring varsity athletes with bird tweets and another word that rhymes with hawk. Will Red Hawk be any less awkward come next fall? Will it gain any enthusiasm among student athletes? We’ll see if “fetch” happens in 2023. 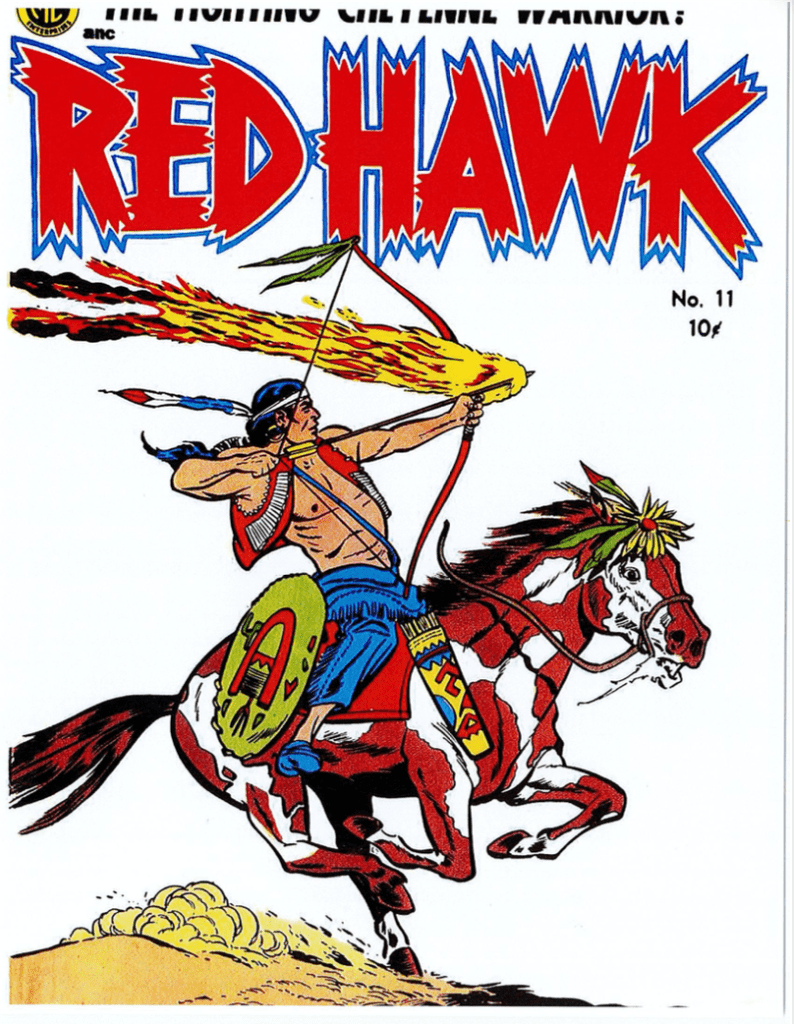 MHS TV does it again

Last year, they saved Melrose High sports with their live broadcast when COVID-19 forced fan restriction. This year, they still did despite most fans being allowed in. Anthony DiBenedetto’s team has raised the bar, not just in the Middlesex League but statewide. Not only are the video production kids learning so much about production, live-streaming and sport broadcast, they may be helping to change the way we watch high school sports permanently. Notably, a first ever, dual camera production was broadcast this season for MHS baseball at Morelli Field. When it comes to production, there is no mountain this club won’t climb. How lucky are we?