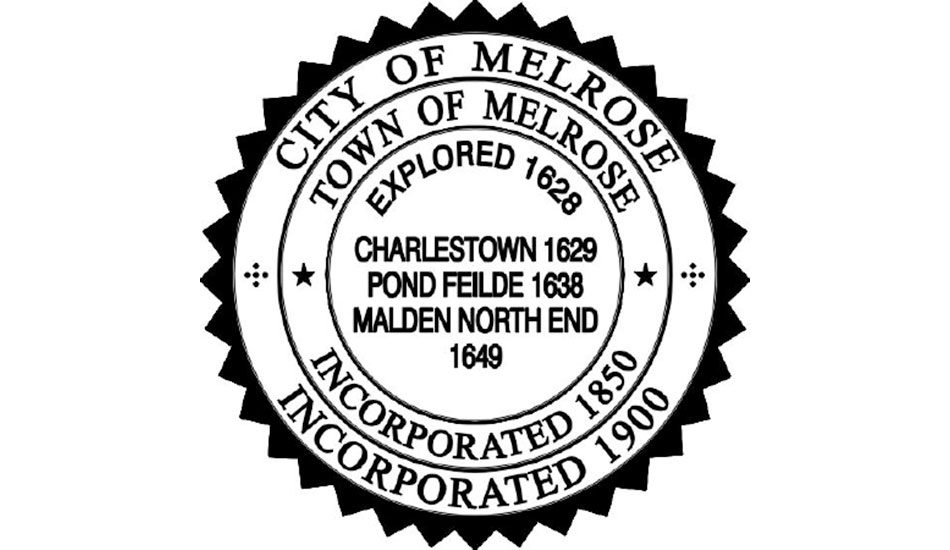 The Melrose Fire Department currently occupies three buildings: the primary fire station located at 576 Main Street constructed in 1895, the West Side Fire Station located at 206 Tremont Street dates from 1930, and the East Side Fire Station at 280 East Foster Street station was constructed in 1964. The Police Department is headquartered at 56 West Foster Street in a former Bell Telephone Building that dates to 1900.

“This community is as eager as I am to identify how we can improve our police and fire stations to give our public safety professionals the updated facilities they need to do their jobs effectively,” said Mayor Paul Brodeur. “While the process to round out the committee is ongoing, we have compiled an impressive roster of committee members to shepherd this effort forward.”

Mayor Brodeur first announced his intent to reconstitute the Public Safety Building Committee in a public forum on August 18 amidst a discussion of the City’s overall Capital Improvement Plan. The committee, originally convened in 2017 under Mayor Rob Dolan, went on hiatus in 2018 after delays resulting from a lack of consensus on a preferred approach.

City Councilor Jeff McNaught, who serves as Associate Director of Campus Safety at Harvard University, will chair the newly reconvened Public Safety Building Committee, and will be joined by the following community members:

Emmanuel Andrade holds a bachelor’s degree in architecture and urban planning and a Master’s in public administration. Currently serving as an Owner’s Representative for the Office of Planning in the Division of Asset Management and Maintenance, Mr. Andrade has nearly 20 years’ experience developing capital planning strategies with an eye toward accessibility and equity.

Jason Chen, Senior NPI Operations Program Manager at Amazon Robotics, holds a bachelor’s degree in systems engineering and a Master of Science and Master of Business Administration in Operations Management, Manufacturing Systems and Supply Chain from the Sloan School of Management at MIT.

Donald Conn, Jr., an Attorney, is a former Alderman and former City Solicitor who served the City with dedication and distinction for over two decades. Mr. Conn also served as a member of the original Public Safety Building Committee.

Eugenia Gibbons serves as the Clean Energy Programs Director at Mass Energy Consumers Alliance. Her expertise includes energy efficiency and transportation policy, as well as equity and climate justice. Ms. Gibbons holds a B.A. from the University of Connecticut, and an M.A. in Urban and Environmental Policy and Planning from Tufts University.

Cory Thomas is a current City Councilor and serves as Logistics Manager at the Massachusetts Executive Office of Health and Human Services. Councilor Thomas has worked for over twenty years for the Commonwealth of Massachusetts including at the Suffolk County District Attorney’s Office.

The committee, whose first task will be to review the options Dore & Whittier Architects developed in 2017 based on their feasibility study findings, will also include Police Chief Michael Lyle, Fire Chief Ed Collina, Planning Director Denise Gaffey, and DPW Director Elena Proakis-Ellis, as well as representatives from the public safety unions.

“I’m honored the Mayor has asked me to serve as Chair of this committee,” said Councilor McNaught. “I know how important it is to the community to address the deficiencies of our public safety buildings, and I look forward to drawing on the professional experience of all the committee members to advance this critical project.”

“I have spoken with the public safety unions, and I’m pleased that they will have representation on this committee,” said Mayor Brodeur. “I am proud of the lineup we have so far, and grateful for everyone’s commitment to spearheading this process.