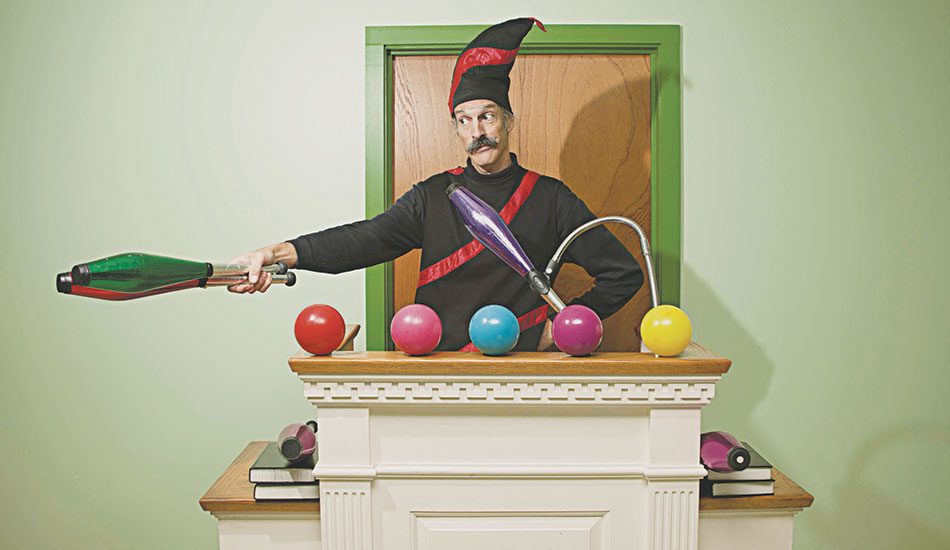 NORTH READING — Hey North Reading, are you ready to be entertained? Tired of being cooped up in the house post-COVID during our summer of alternating heat waves and super-soaker events?

Well, you are in luck because the classic summertime entertainment that North Readingites have enjoyed for over 20 years – the Summer Concert and BBQ series at Ipswich River Park –  returns for a limited engagement for the next two Wednesdays, July 21 and July 28, from 5 p.m. to dusk. The fun, food and entertainment will be centered around the gazebo and fields at the front of the park.

Cut off at the knees last summer due to the global COVID-19 pandemic, the six-week series has been a mainstay of the offerings by North Reading Parks & Recreation, combining quintessential summer BBQ fare served a la carte with amusing children’s entertainment and popular live bands featuring a variety of genres.

Revenue generated from the series benefits ongoing improvements and programming at Ipswich River Park so the loss of last season and the near total loss of this season has hit the franchise hard.

But, for this limited two-night run, the $3 per carload gate fee is being waived due to a generous sponsorship provided by Classified Realty Group.

North Reading Parks & Recreation and its affiliate Friends group has also arranged two weeks of children’s entertainers, thanks to the continued sponsorship of Reading Cooperative Bank.

The July 21 show will feature the antics of Henry the Juggler and the July 28 show highlights the talents of the Piazza Flying Frisbee Dogs. Both children’s shows start at 5:15 p.m.

Concert headliners, back by popular demand, are Cool Change on July 21, sponsored by PDA Dental Group, and the RPB Project, sponsored by Bark n’ Roll Canine Care. Both concerts begin at 6:15 p.m. at the gazebo.

“We planned 2020 and had to cancel; we planned 2021, and canceled again,” commented Maureen Stevens, the operations director and department head of North Reading Parks & Recreation.

“But when the Governor opened up earlier than the August 1 date that he planned, we thought, ‘well maybe we can do a few!’” she said.

Stevens admits that it was difficult for them to line up all the entertainment on such short notice, but she is thankful that they were able to do so as everything has aligned at the right time. As of July 13, fully vaccinated people in Massachusetts total 4.32 million or 62.7% of the population while 71.3% or 4.9 million residents have had at least one dose.

The Summer Concert and BBQ series has definitely grown under the leadership Stevens has provided over the years. This summer is her last at the helm as she is retiring Aug. 17, so she is also happy to have played a part in bringing the popular series back as more people feel comfortable gathering in large crowds again and enjoying time spent with friends and neighbors.

The Summer Concerts and BBQs also provide an opportunity for NRHS students to earn some of their required community service hours. Stevens encourages them to sign up for the limited openings at signupgenius.com/go/60b044ea8a92fa64-2021. Volunteers generally help with set-up, break down, clean up and sales.

All Parks & Recreation staff and volunteers who handle food are Safe Serve certified and there have been portable hand-washing stations on the premises during the BBQ long before it became fashionable. The town’s Health Department oversees the handling of food at the BBQs for those who may be hesitant.

Patrons are also welcome to bring their own picnic suppers. And don’t forget your blankets and folding chairs. While there are many picnic tables and benches set up around the gazebo, there are not enough to accommodate everyone.

For those attending next week’s concert, Stevens adds that Joanie of Cool Change said she’ll be bringing her T-shirt shooter. The kids always get so excited chasing after them.

So load up the cooler, gather the kids and we’ll see you at the park!