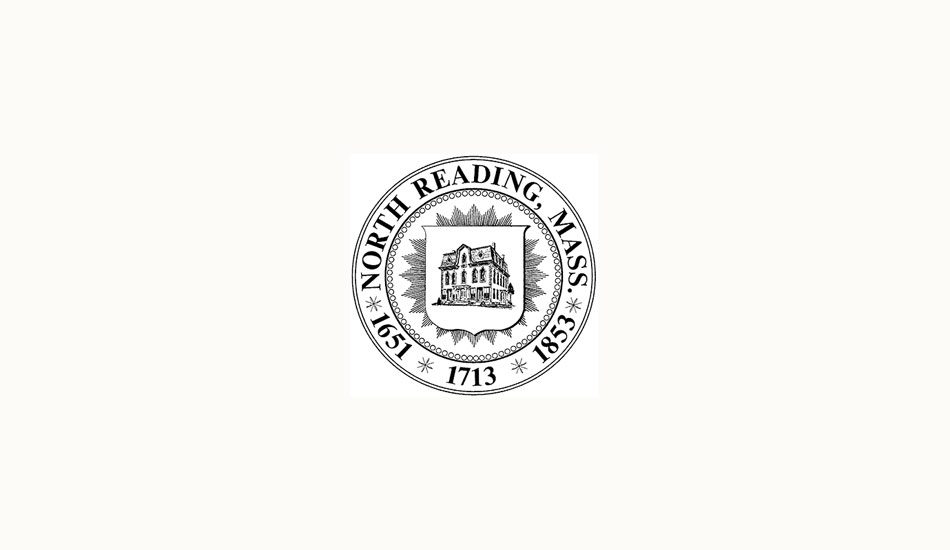 NORTH READING — The Select Board, on Monday night, approved changes requested by two existing businesses on Main Street which hold liquor licenses. Both respective businesses will now seek approval from the state ABCC to complete the process.

An alteration of premises permit was approved for One Stop Liquors, Inc., 265 Main St., in the Stop & Shop Plaza, unanimously. Owner Manny Silva holds a retail package goods store/all alcoholic beverages license. Silva is expanding his existing premises of 6,553 square feet into vacant space in the plaza adjacent to his existing location, one of which was formerly the location of Weight Watchers.

Silva told the board when the alterations are complete the expanded store will have 13,595 square feet of area. The expansion is considered necessary by the applicant to enable him to “compete with the big guys.” He has a desire to keep his local clientele happy so they don’t take their business out of town to the larger outlets.

“I am glad you are so successful and you are able to expand,” said Select Board member Stephen O’Leary.

Silva added he hopes the construction is completed within six months.

A short distance south of the Stop & Shop Plaza, the Speedway gas station at 231 Main St. will also be undergoing changes. The attorney representing Joe’s Kwik Mart informed the Select Board that over 100 stores in several states affiliated with Speedway are in the process of being sold, including about nine in Massachusetts. This location also includes a package store, therefore a transfer of the package store/wine and malt beverage license must be transferred from Speedway of Massachusetts to Joe’s Kwik Mart.

During this process, the license needs to be transferred to an interim manager, Tyler Trendy, who currently resides in Woburn and who is a territory manager “overseeing the purchase and staffing of this location,” the attorney stated.

Trendy has been Tips certified, the attorney added, but he explained it truly will be a temporary process and he fully expects to be returning to the board within about two weeks with a request for another transfer to the person who will ultimately become the permanent manager of record. This will occur within the approximately 30-day window during which the ABCC will be reviewing this application.

“The company will not take over until after this is approved,” the attorney said, adding the manager who is currently on site will remain onsite until the transfer of the asset is complete. It is also possible that the existing manager will remain on board, he said but nothing is known at this time as the process is just beginning.