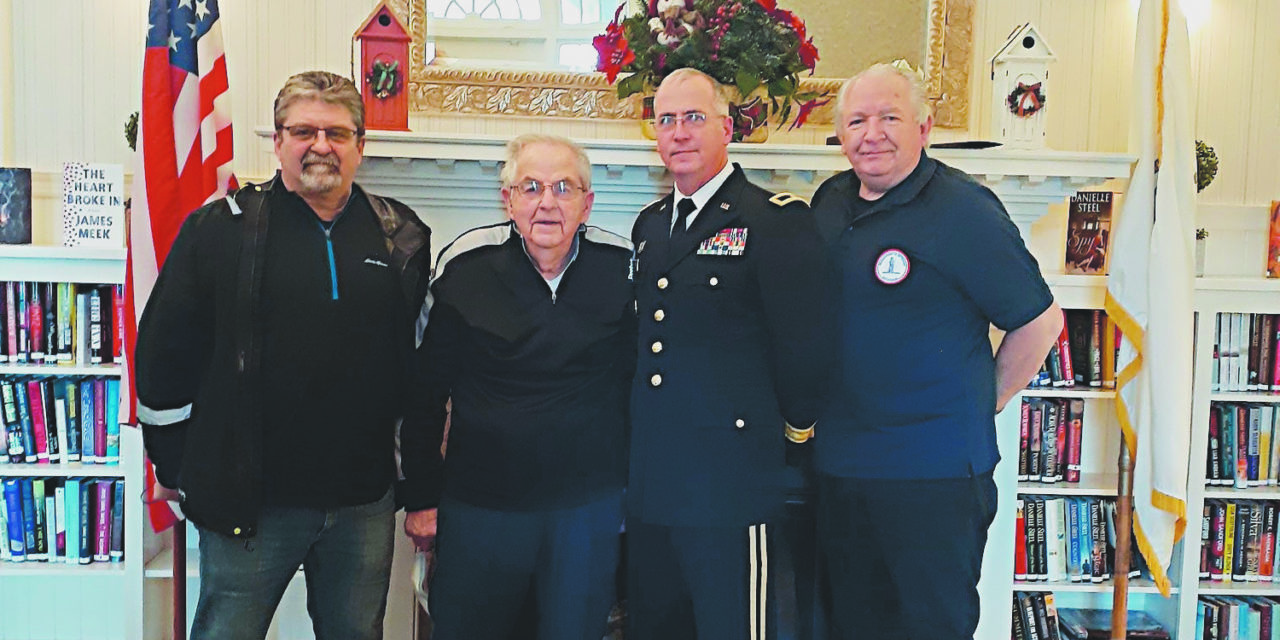 WAKEFIELD — On this day, the 80th anniversary of imperial Japan’s attack on the U.S. Navy’s regional fleet stationed at Pearl Harbor, Hawaii, we remember what finally got a reluctant America into World War II. A lot of young men and women from Wakefield and surrounding cities and towns enlisted in the effort to try to stop what was going on in Europe and in the Pacific. Too many soldiers and sailors never returned. One of them was Chester James Peach.

Peach, who was a 21-year-old from Chelsea, was a Seaman 1st Class stationed on the aircraft carrier USS Hancock, which had seen much action in the Pacific theater since it left the Boston Navy Yard after alterations in July 1944. The Hancock joined the 3rd Fleet under the command of Admiral W.F. Halsey in early October that year and the following April, was providing close air support for the 10th Army, which had landed on the western coast of Okinawa, Japan.

Unfavorable weather prevented the Hancock from its operations on April 7, 1945, the day a Japanese kamikaze pilot dove his plane towards the ship. Anti-aircraft fire, said to come from the gun Peach manned, exploded the plane about 300 feet above the ship. Part of fuselage landed midship and part of the wing exploded and debris hit the flight deck. The gunnery section, where Peach served as an anti-aircraft gunner, burst into flames. He was one of 62 men killed in the incident.

He was buried at sea.

In June 1945, his parents received word from the Bureau of Naval Personnel that their son was awarded the Purple Heart.

Yesterday at the Wakefield Senior Center on Converse Street, Chester James Peach’s Wakefield-based relatives received the Massachusetts Medal of Liberty on his behalf. Among those in attendance was his brother John, who also is a World War II veteran.The medal is awarded to Massachusetts service men and women who have been killed in action or who died as a result of wounds received in action. It is bequeathed on behalf of the Governor of the Commonwealth of Massachusetts.

Ret. General Francis McGurn presented the award on behalf of the Commonwealth.

A release from the ceremony states that Peach’s “heroic actions in the face of the attack helped in saving hundreds of his comrades aboard the ship. The Medal of Liberty being awarded to his family today is a testament of his courage and brave commitment to America and victory during World War II.”