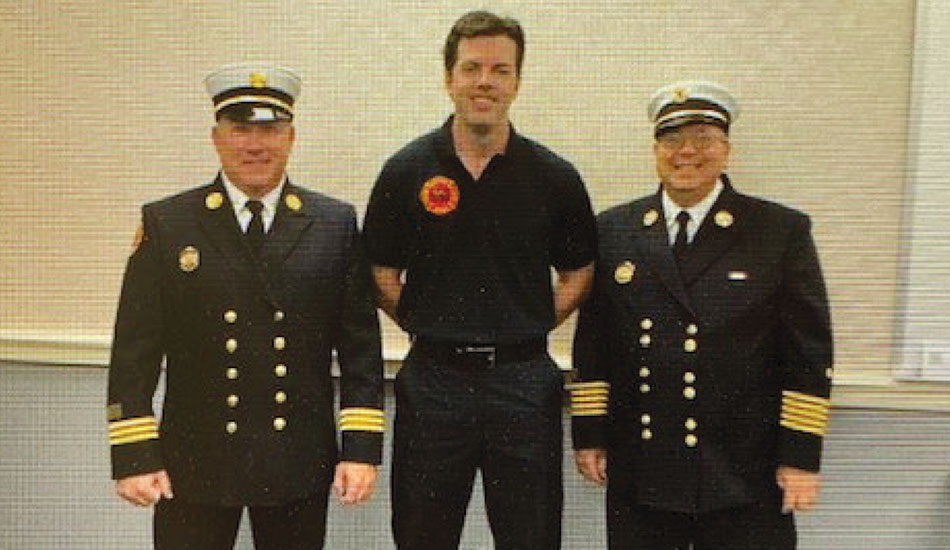 The new appointment will help to maintain the department’s staffing level of 55 including four groups of 13 firefighters plus a Fire Prevention Officer, Deputy Fire Chief and Fire Chief.

Ben is a Wakefield resident and was employed as a salesman for Sports Etc. of Arlington. Ben was also employed for a number of years in the security industry working for Internal Security Associates, the company responsible for safeguarding the Massachusetts State House.

He is a member of the Wakefield High School Class of 2009 and holds a bachelor of science degree in Criminal Justice from Salem State University.

Recruit Firefighter Tomsyck is enrolled with the Massachusetts Firefighting Academy as part of Recruit Class 305, a 10-week training program, scheduled to start on August 4, 2022 with an anticipated graduation date of October 21, 2022.

Chief Sullivan was pleased with the appointment of Ben Tomsyck as a recruit firefighter, stating “He is an excellent firefighter candidate and I look forward to working with him as he starts his new career in the fire service.” 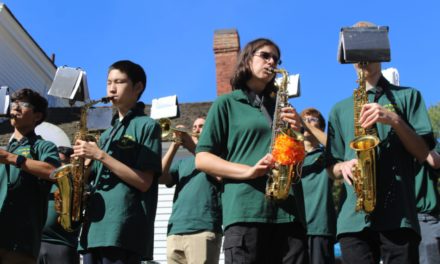