From Broadcast to Beacon Hill: Something to talk about 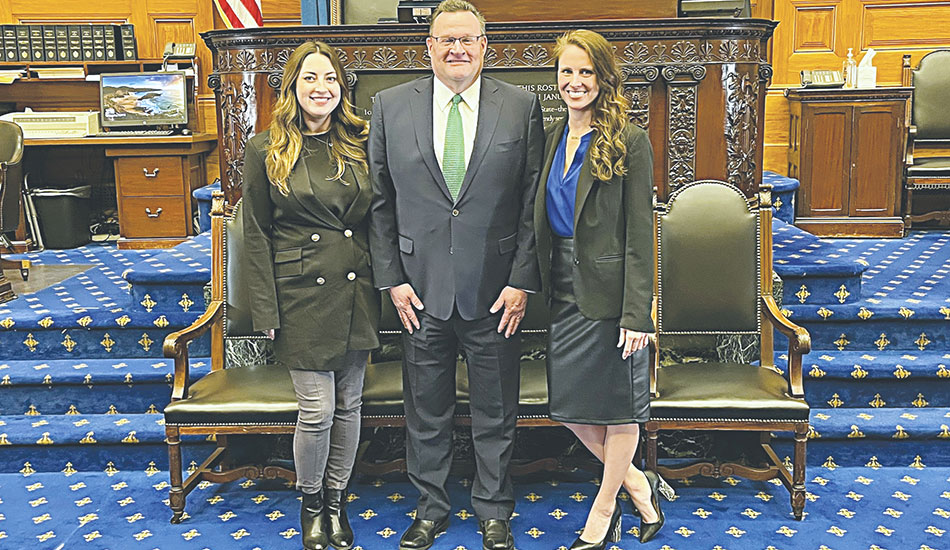 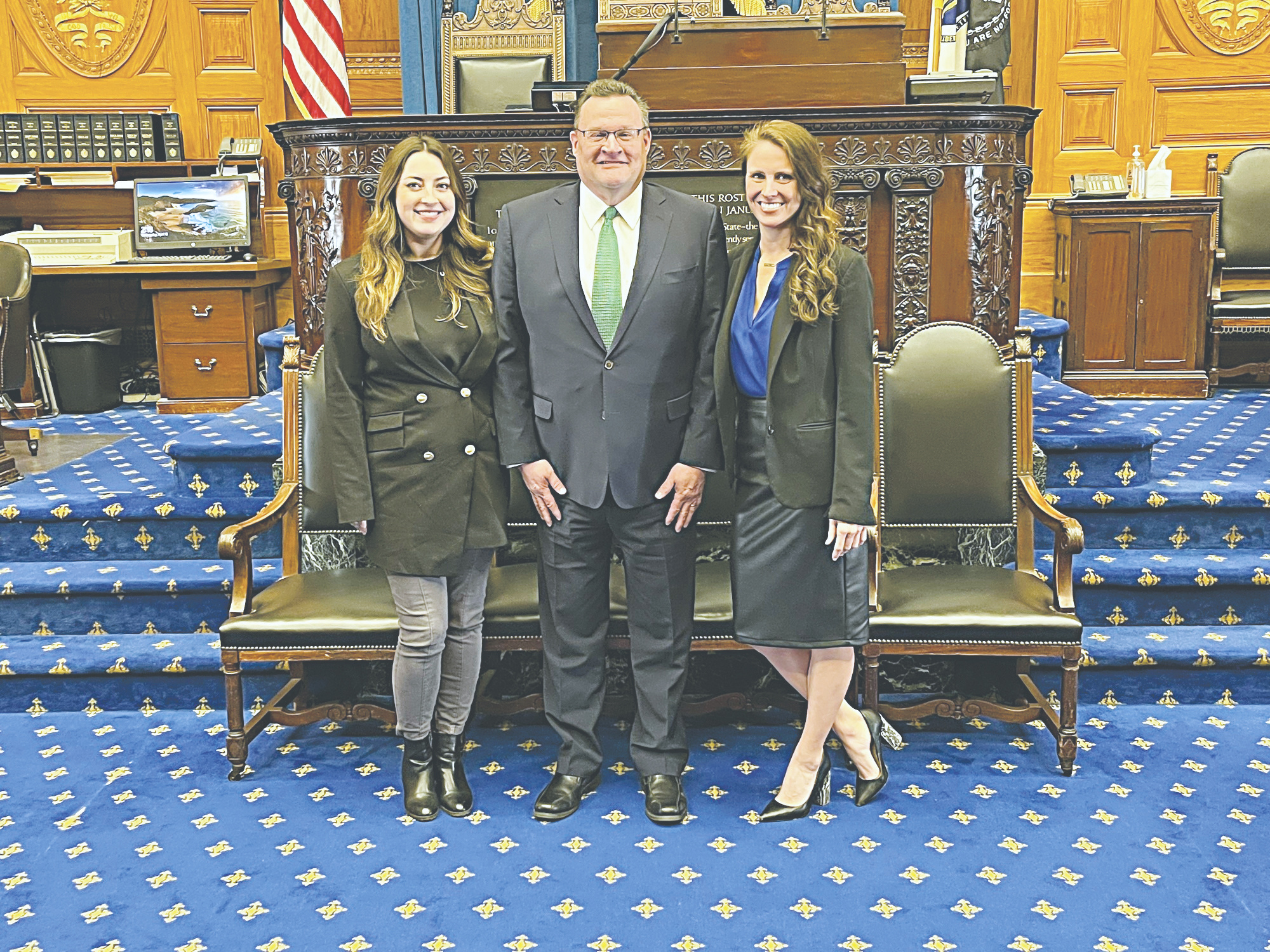 BOSTON – Residents of North Reading will have something to talk about; they’ll have the hometown advantage when it comes to familiar faces in the State House. State Representative and Minority Leader Brad Jones and his District Director of Local Affairs and Scheduling Amanda Doran welcomed their latest neighbor this spring: former radio host from North Shore 104.9 FM, Erika Hemingway, joins her fellow North Reading Hornets on Beacon Hill.

During his tenure, Rep. Jones has had a knack for finding talent. Erika has worked in radio, TV and media sales for the last 15 years. She most recently ran the morning show as an on-air host with North Shore 104.9 FM.

Erika is now the Deputy Director of Communications and the Director of Community Engagement, Public Relations, and Social Media. Under Rep. Jones, Erika will be spending much of her time in his district, attending community events, Chamber of Commerce events, and visiting local senior centers and school systems in their hometown of North Reading, as well as Reading, Middleton, and Lynnfield.

When Erika isn’t helping the team at the State House, she enjoys spending time with her son, a first grader at the Batchelder Elementary School.