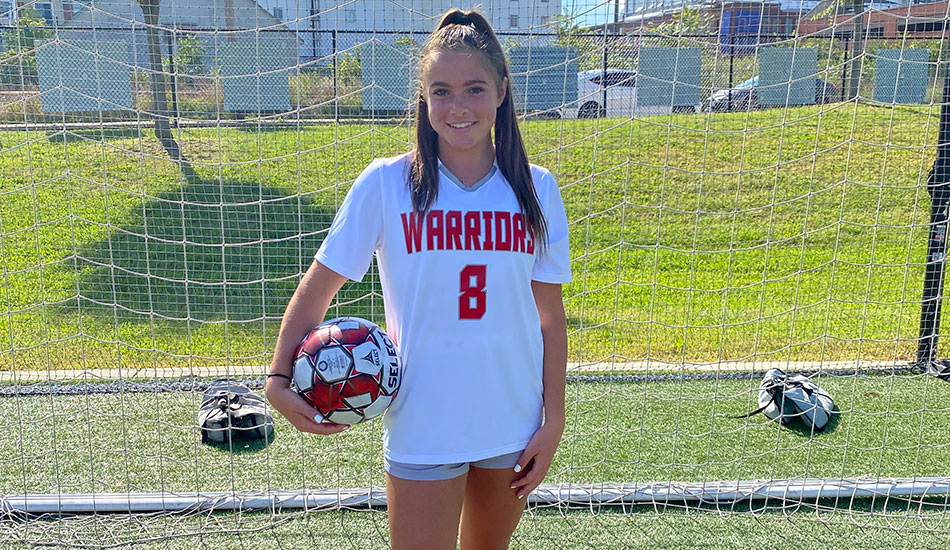 WAKEFIELD — The United Soccer Coaches announced the 2021-22 High School Scholar All-Americans on July 22. The lists include 54 boys and 72 girls from across the United States honored for a combination of excellence in the classroom and outstanding performance on the field during their secondary school careers.

Recently graduated Wakefield High three-sport athlete Ashlee Purcell was one of just three girls from the state of Massachusetts named to the list.

Purcell, a standout for the Warrior soccer, basketball and outdoor track and field teams, was a two-time Middlesex League soccer All-Star including this past season in which she was named the Freedom Division MVP with 20 goals and 3 assists. She was also named to the All-Conference team, the Eastern MA All-Star First Team and the Boston Globe and Boston Herald All-Scholastic teams. 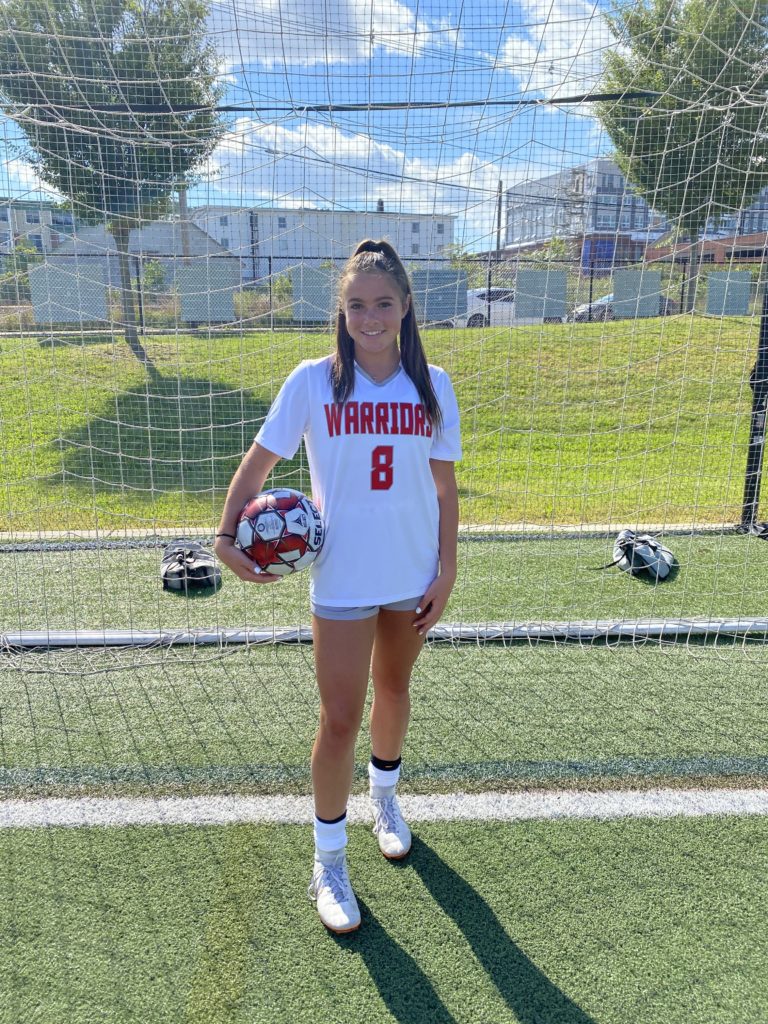 “I’ve been fortunate to know Ashlee for about 10 years being her 2nd grade teacher and then later as her high school soccer coach and have seen first-hand not only how hard she works as a soccer player but also as a student,” said Wakefield girls’ soccer head coach Steph Martin, the 2021 EMSCA Div. 2 Girls’ Soccer Coach of the Year. “Seeing her get honored with an accolade that highlights both athletics and academics is incredible.”

To earn a Scholar All-American Award, a player must first be nominated by their head coach; have a cumulative grade point average of 3.75 or better on a 4.0 scale through the first semester of their senior year; must have demonstrated recognized excellence in high school soccer and must have performed community service at the local, regional or national level.

Purcell, who finished her Wakefield soccer career with 45 goals and 19 assists, will be playing Div. 1 college soccer at Merrimack this fall.

“Our program focuses on family first, followed by academics then soccer,” said Martin. “Ashlee’s strong character, unselfish attitude and relentless work ethic on and off the field has been nothing short of impressive and she represents what Wakefield soccer is all about.

“Her success has been hard earned and she has overcome many obstacles in her learning journey to be as successful in the classroom as she is on the field.”

“I’m thankful that we have crossed paths and I’ve had the opportunity to coach such a talented student athlete but more importantly an incredible kid. I can’t wait to see what the next four years bring at Merrimack.” 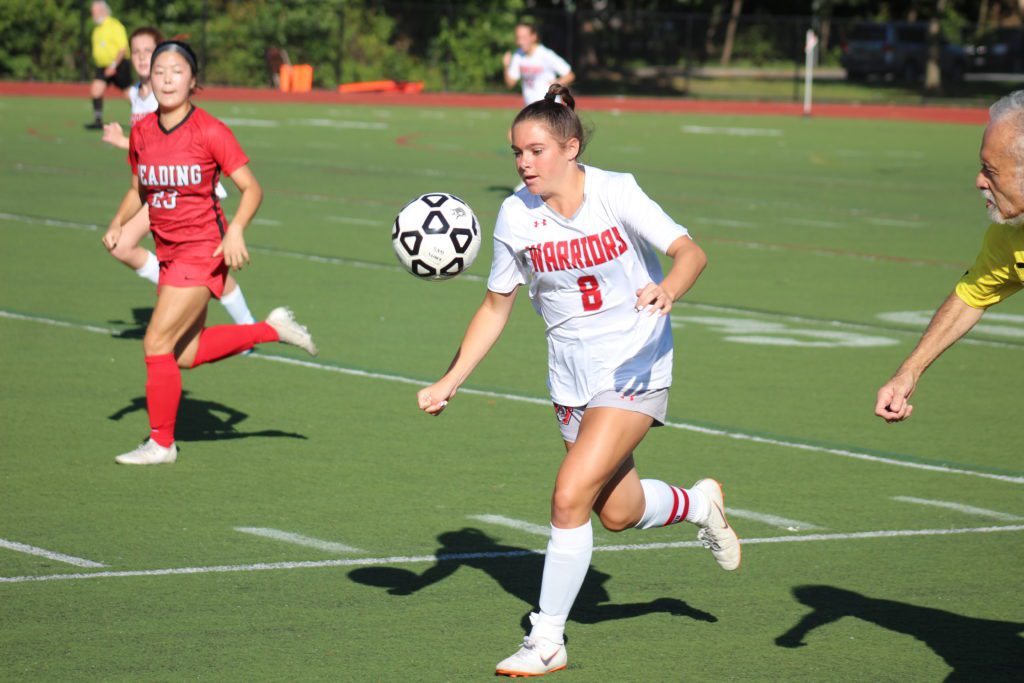