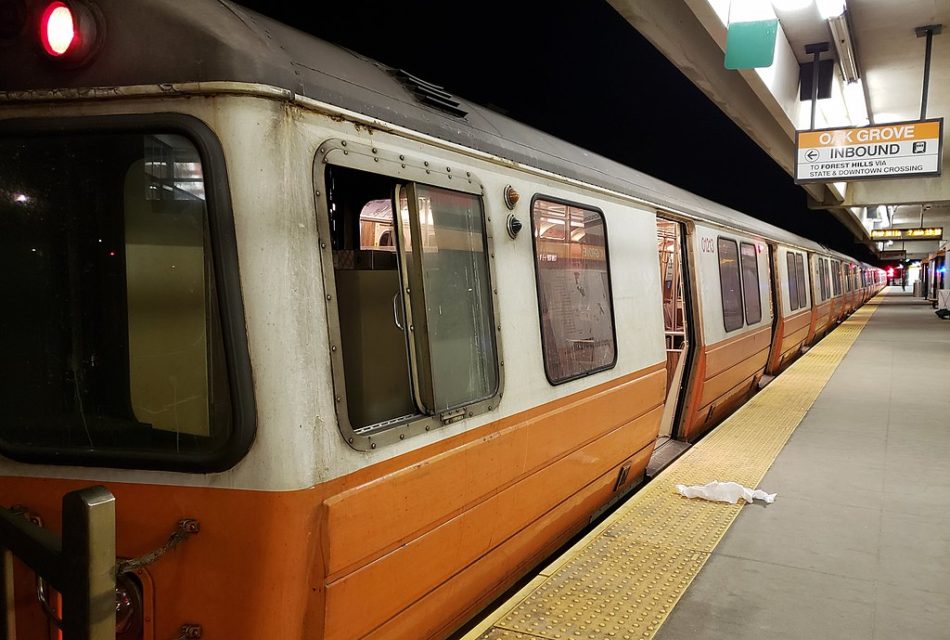 MEDFORD — The Orange Line will close later this month so much-needed repairs can be done.

Orange Line trains will stop running for a month, starting the night of Aug. 19, to accelerate work on the beleaguered line, officials announced Wednesday, outlining shuttle buses and other alternatives.

MBTA officials took a decisive step toward an unprecedented, roughly month-long shutdown of the Orange Line that will upend commuting for tens of thousands of commuters and the entire greater Boston region starting this month.

The MBTA’s Board of Directors, in a special meeting, unanimously approved a contract authorizing up to $37 million on shuttle bus service to replace trains across the Orange Line, a major subway artery that carries more than 100,000 riders.

The contract language overseers approved calls for the shuttle buses to run from “on or about Aug. 19, 2022 through Sept. 18, 2022.” An MBTA spokesperson confirmed after the meeting those are the dates planned for the shutdown.

Officials provided few other details about the plan, which had not been floated publicly before the Boston Globe reported Tuesday night that MBTA leaders were seriously considering a 30-day Orange Line shutdown amid myriad safety problems and federal orders to address long-delayed maintenance.

“The idea here is that by shutting down a line in its entirety, it allows us to do multiple projects, it allows us round-the-clock access,” said MBTA General Manager Steve Poftak, noting that a federal investigation slamming the T’s safety failures noted that crews often have limited windows in which to perform maintenance.

MBTA board members approved spending between $27 million and $37 million on the contract with A Yankee Line, Inc., which will provide up to 200 shuttle buses at peak hours to replace subway service. Poftak told board members the shuttle buses would run free of fares for riders.

It’s not clear how much the total project will cost once the maintenance price tag is incorporated. An $11.3 billion infrastructure bond bill on Baker’s desk makes $400 million available for the MBTA to respond to the Federal Transit Administration’s safety directives.

A shutdown of the Orange Line, which runs between Malden and Jamaica Plain, would be a “drastic step,” former Massachusetts Transportation Secretary Jim Aloisi told the Globe.

“There may be a small precedent,” he said, “but nothing on this scale.”

The MBTA is under federal directive to fix critical, but long-delayed, maintenance work.

Track maintenance crews have already started work on portions of the Orange Line, which has been the subject of continued scrutiny after new trains were pulled from service twice and an Orange Line train caught fire in July.

The incidents were the latest in a string of safety mishaps and more serious accidents in the MBTA system, including derailments, train crashes, escalator malfunctions and an April death on the Red Line after a man’s arm became trapped in a train door.