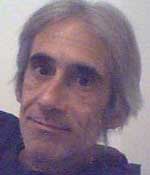 After attending school in Wakefield, Peter joined the U.S. Army and deployed to Hawaii for the majority of his enlistment. He remained proud of his veteran status and service to his country. The intensity of his social and political dialog was not for the faint of heart and driven by his deep concern for the underserved, oppressed and veterans in this country.

Never shying away from hard work, Pete spent much of his adult life in the trades, primarily painting residential and commercial properties in New England and Arizona. He loved music, especially when played on guitar, and always looked up to the great players of Blues and Rock ‘n Roll music. These people brought him great joy and were heroes of his. He had a great fondness for jamming with family, friends and acquaintances. He cheerfully encouraged others to use their gifts and talents to follow their dreams and be life-long learners.

Peter was a friend to all and held a deep connection to creatures, great and small. His ability to communicate with animals was legendary. Laughter and playfulness were central to his perspective on life and his way of lifting the spirits of others. Spending time in remote desert locations, mountains and forests with his dogs brought him peace and allowed him a closer connection to his creator. His deep faith in God and higher spirits guided his way in this life and carried him to the next.

His sister Linda (Fazio) Ramirez and his brother Edward Fazio predeceased Peter. He is survived by the sparkle in his life, his son Zachary Fazio, for whom he held great pride and affection. Also survived by family; sisters, Jean (Fazio) Dale and husband Ray, Patricia Fazio, brother John Fazio, brother-in-law Angel Ramirez, niece Bethany Ramirez and husband Arthur Prokosch, nephews Christopher Ramirez and wife Andrea, Brandon Ramirez and wife Myneco, Matthew Fazio and wife Tia, Ian Franklin, Samuel Franklin, his dogs Tank and Flurry and grandnieces and a grandnephew. His many friends and family will miss his smile and presence.

A celebration of life will be announced at a later date. 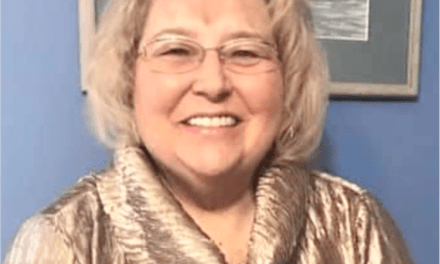 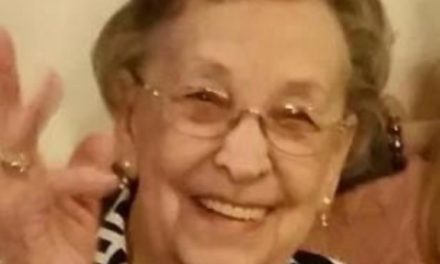 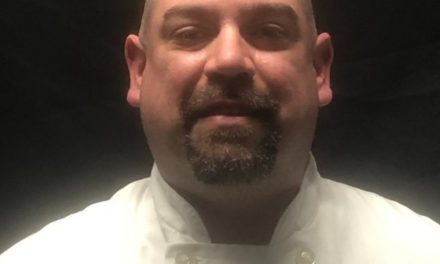