LYNNFIELD — Thomas Randele, 73, of Lynnfield, died Tuesday, May 18, 2021 at his home surrounded by his loving family.
Born in Denver, Colorado on July 10, 1947, Tom was the son of the late Edward and Ruthabeth (Krueger) Randele.
Tom was raised and educated in Colorado before moving to the East Coast and attending New England College. Tom then split his time between Florida and Boston, where he was the assistant golf pro and teaching pro at Pembroke Country Club. In the offseason, he played on the professional winter tour in Florida, eventually transitioning to manager of Pembroke Country Club full-time.
He eventually shifted his vocational interests from golf to his second love, cars, and began a successful career in luxury automotive sales which spanned nearly 40 years. He had worked at Woburn Foreign Motors, Range Rover and Volvo until his retirement. He was also an excellent cook, who loved watching any and all cooking shows. He enjoyed testing out new receipts on his wife and daughter, always asking, “So, can I make this again?” at the end of every meal.
Tom leaves behind his beloved wife, Kathy (Mahan) Randele, and his cherished daughter, Ashley Randele. He is also survived by his brother-in-law Richard Mahan of Swampscott as well as many extended family members and friends.
A memorial service for Tom was held at the McDonald Funeral Home, 19 Yale Ave., Wakefield on Tuesday, May 25 at 11 a.m. Visitation for relatives and friends was held prior to the service. 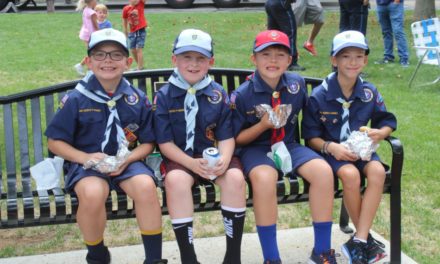 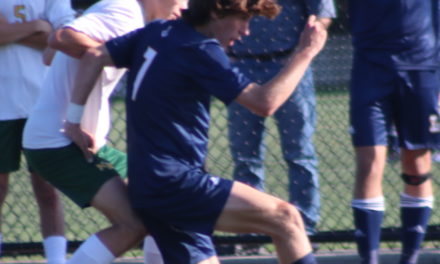 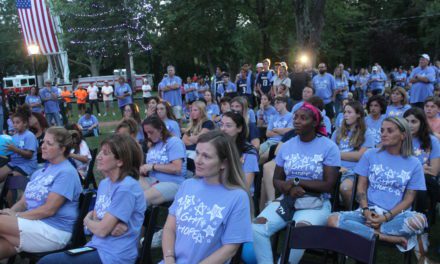 A Night of Hope shines a light on recovery